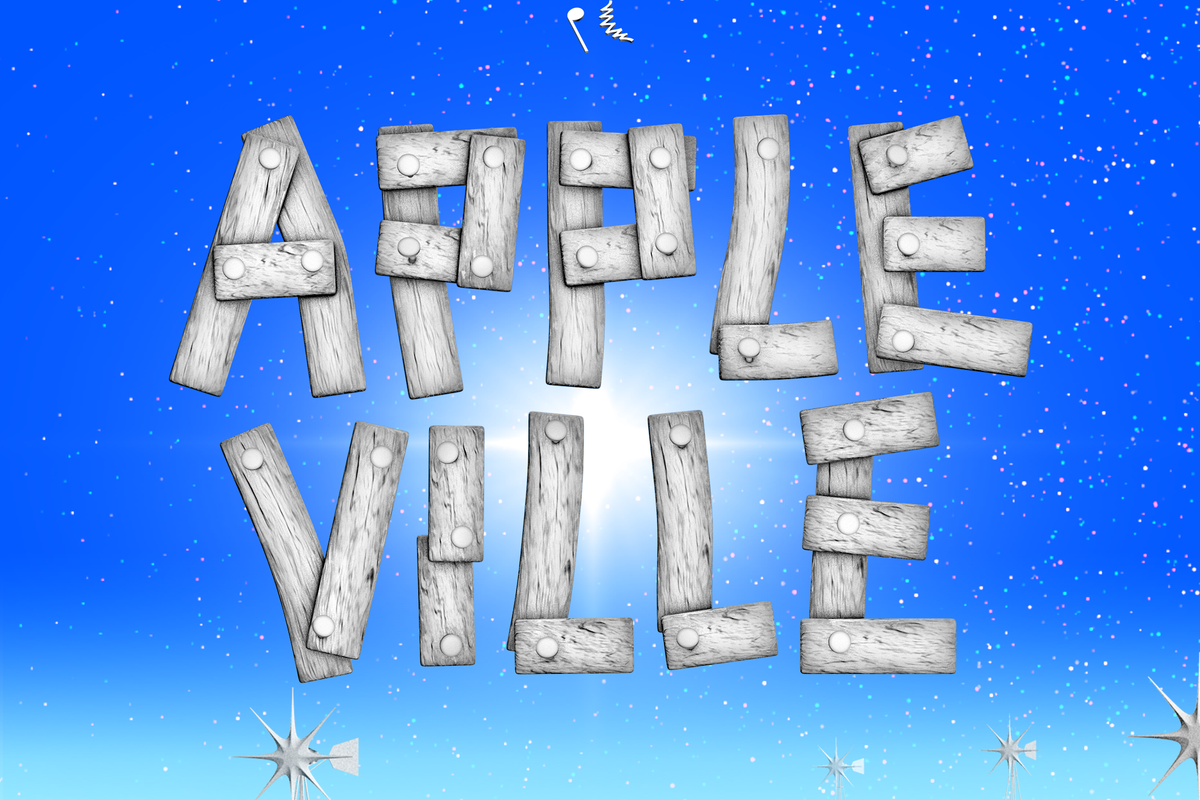 Livestream This: A. G. Cook's Appleville

Who? Ahead of the release of his second debut album, Apple, artist, producer and PC Music label head, A. G. Cook, is putting together a virtual livestream event featuring performances from Charli XCX, 100 gecs, Clairo, Amnesia Scanner, Jimmy Edgar, Dorian Electra, Hannah Diamond, Kero Kero Bonito and more. The concert will also feature the winner of Cook's Appleguild Battle of the Band competition currently being held on discord.

When? It all goes down September 12 and is free to watch but fans will have the option to purchase a Golden Ticket through Bandcamp that will grant them access to the mosh pit, select recordings of concert and exclusive bonus music including a bagpipe-heavy remix of "Oh Yeah" by Caroline Polachek. All proceeds from Golden Ticket sales will go to Mermaids and the Black Cultural Archives.

Why Watch? Fresh off the release of a monster 49-track album, A. G. Cook has wasted no time in dropping yet another debut album on us with the highly anticipated, Apple. Having previously shared the stripped back singer-songwriter single, "Oh Yeah," off the forthcoming effort Cook has paired the announcement with the maximalist hyper-EDM Trap followup "Xxoplex" proving once again that one of the past decade's most influential producers still has what it takes to keep us on our toes.

From Pop Cube to Pop City, PC Music has had a history of putting together ultra-polished live shows that pull out all the stops and even though it may be a livestream, Appleville is no exception. Not only does the show boast an impressive lineup of Cook's usual circle of friends and collaborators, but you can bet that everyone will be bringing slick visuals and surprises to the mix too. Cook describes the show as "a tribute to live computer music in all its forms. A pastoral escape in the comfort of your own home, an infinite green field where you can sit back and watch some of your favorite musicians grapple with the limitations of time and space."