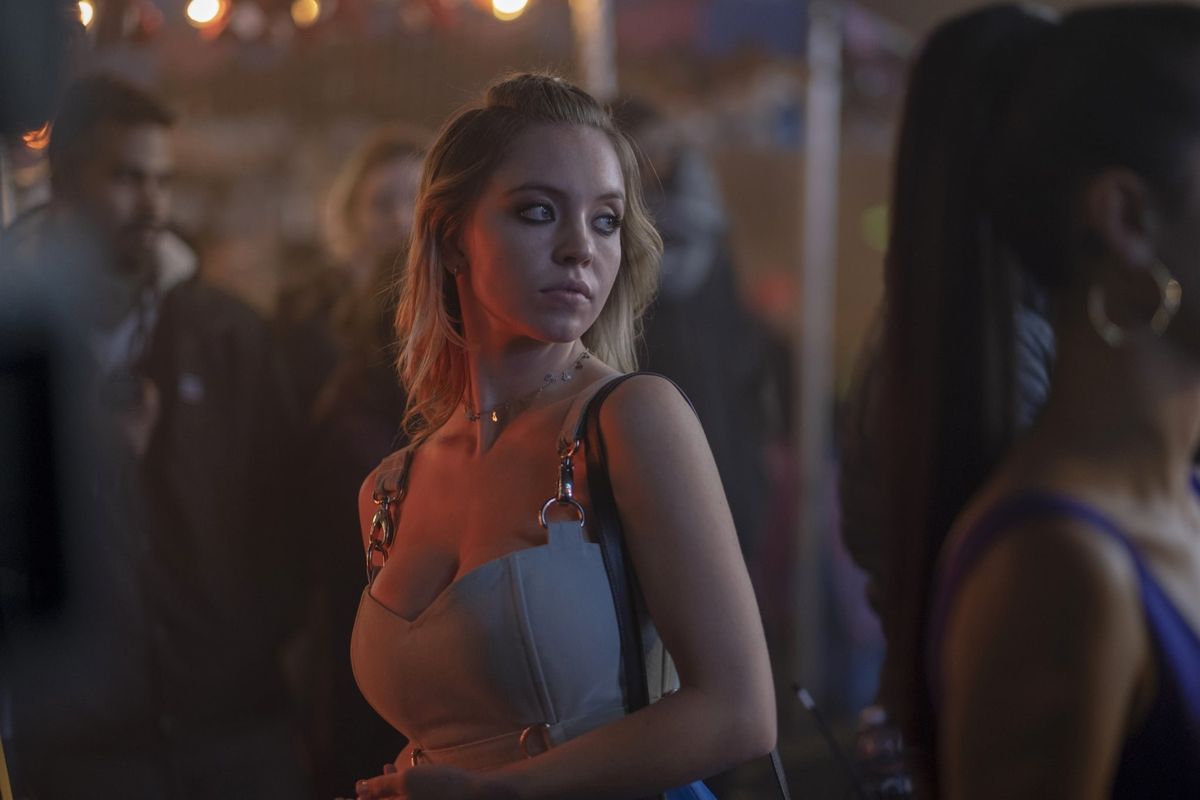 Breaking the Silence Around Abortion

This article is a collaboration between HBO and PAPER Magazine, bringing together premium entertainment such as the new HBO series Euphoria and Paper's 'Break the Internet' sensibility.

American discourse has changed radically in the past decade around a number of social issues. The Supreme Court's landmark ruling on same-sex marriage and the mainstreamification of LGBTQ culture have led to greater awareness of individuals not confined to the gender and sexual attraction binaries. Nationwide conversations around police brutality and the institutionalized racism people face everyday are common (if not entirely effective). Mass shootings have put gun control at the top of our agendas. Thanks to many colliding forces but especially the boundary-breaking reach of the internet, we talk about things like mental health and chronic illness far more than we used to. The pain of late stage capitalism has made discussing practical matters like money more commonplace. And of course the #MeToo movement broke the dam that led to the global outpouring of stories about sexual abuse in its many forms.

And yet, there is one topic that, while high on the list of divisive issues that get people riled up, remains shrouded in shame and secrecy. When it comes to reproductive rights, and specifically abortion, conversations, when they happen, typically exist on a theoretical plane. The reasons women (and other people capable of getting pregnant) don't disclose their abortions are in many ways obvious: it's a highly personal medical decision loaded with cultural baggage, and sharing that you had one can lead to dire consequences. It's relatively rare for women to tell even each other about their abortions. This of course isn't true for everyone — some people are more open than others. But the social stigma remains, and whether in deeply conservative communities or supposedly woke circles, talking about your abortion is taboo.

There are activists who've dedicated their lives to changing that. Viva Ruiz, an artist and activist based in New York City, has sparked conversations around the world with the Thank God For Abortion movement. Reclaiming the religious iconography otherwise used to shame those who've sought the procedure, Ruiz asks the public to consider a world where reproductive freedom for womxn is not only legal and tolerated, but celebrated.

Shout Your Abortion, a social media campaign started by activists Lindy West, Amelia Bonow and Kimberly Morrison in 2015 as a response to the proposed defunding of Planned Parenthood, has grown into a nonprofit similarly dedicated to fighting stigma. During the recent spate of six-week abortion bans in several states this year, Busy Philipps' #YouKnowMe hashtag became a space for people to share their abortion stories. Celebrities like Jameela Jamil publicly shared their own experiences, and for a fleeting moment, it felt like we might move in the direction of transparency. But for the average woman, sharing her story either on a personal scale or broader level, abortion is still taboo.

Women are entitled to their privacy. In a world in which the fate of their bodies is casually and carelessly used as a political tool or a weapon for cultural warfare or the site of actual physical violence, it's unsurprising they may want to keep their personal decisions to themselves. But keeping something relatively private and silencing yourself out of fear and shame are two different things. In her 2019 essay "On Silence (Or, Speak Again)" comedian and writer Elissa Bassist says, "Women are raised to be our own first critics, then the wider world joins in to judge us, feeding a cycle of self-silencing where we dread what we might say out loud — what we might reveal, what anger, sadness, and violence might emerge, how we might disappoint, or infuriate."

Nearly one in four women in the United States will have an abortion by age 45, according to a 2017 study by the Guttmacher Institute. This makes it a relatively common experience, but one we still rarely hear about. Who has the privilege of speaking out about their abortion is of course a stratified experience, too. As Deesha Dyer tweeted in response to the claim that women were once being called on to share their abortion stories because reproductive rights were being threatened, "...[B]lack women aren't afforded the luxury, privilege or platform of just telling our abortion stories. Hell, we still trying to persuade folks that just being born makes us deserving of human rights."

As with any difficult human experience, stigma leads to lack of information, disempowerment and may discourage people who need abortions from seeking them (which is, of course, the point). Not everyone can or should share their personal stories on a public platform like Twitter. But taboos seek to erase the shared experience of being human and turn it into toxic secrets, and there are a few ways we can fight that destructive force.

In HBO's Euphoria, Cassie (played by Sydney Sweeney) becomes unintentionally pregnant and chooses to have an abortion in the season finale. Though it's a big enough event in Cassie's life to be the end of her character arc this season, the abortion isn't written or shown to be the defining moment of her life, or even year. Abortion is part of life, whether it's legal or not, and thoughtful depictions of the real life situations that lead to abortion are helpful when they're not being dramatized as a cheap plot point, exploitative of trauma. Gillian Robespierre's 2014 film Obvious Child, starring Jenny Slate, similarly tackled the subject in a way that neither vilified nor pitied the character seeking an abortion, but rather humanized her (unfortunately, proving one's humanity remains a pressing task for most non-men).

Grassroots campaigns like Thank God For Abortion, Shout Your Abortion and You Know Me are examples of community building on a larger scale. But sometimes, the most revolutionary thing you can do is to communicate with the people around you. Opening up about an abortion is a difficult thing to do. But by sharing our stories with those close to us, and by accepting each other without judgment in those moments of radical vulnerability, we can begin to break the silence caused by this painful taboo.