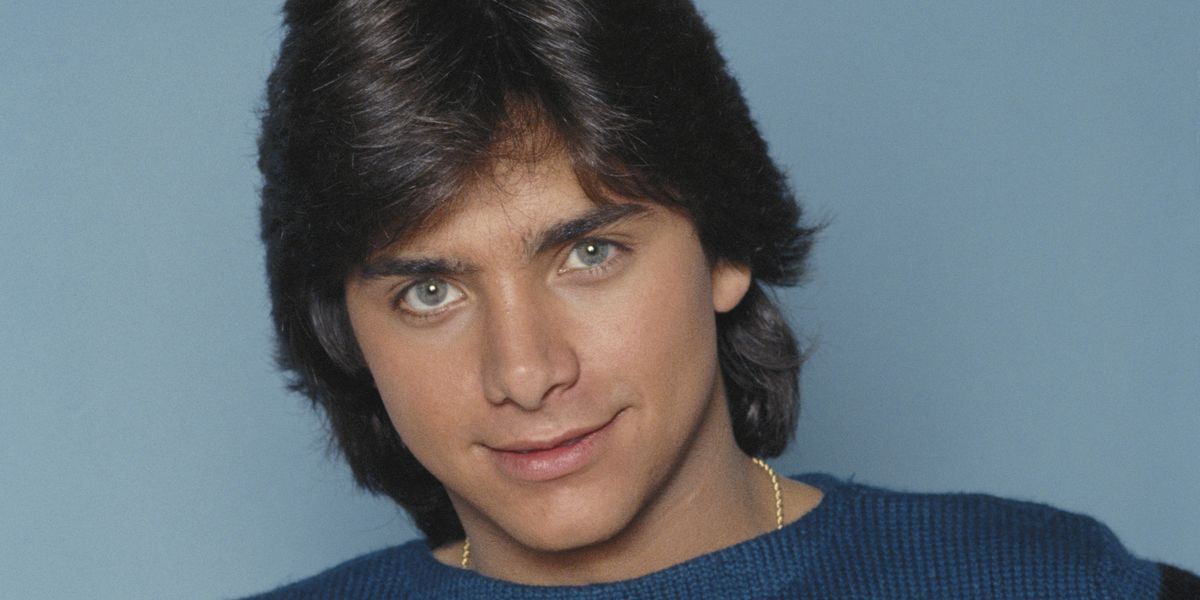 Ready your wine-splashing hand and your most imposing shoulder pads, because Amazon is developing a TV show about '80s soap opera stars inspired by the early life of PAPER's favorite butt model John Stamos! According to Deadline, the show will peek into the crazy world of daytime soaps through the lens of an 18-year-old kid from the O.C.that gets launched into fame in '80s LA when he joins the cast of America's most popular soap opera. Based on John Stamos' star-making role as Blackie Parrish on General Hospital, the show's writer describes it as "Boogie Nights in the soap world" (!!!). Stamos will be producing the show, alongside Craig Zadan and Neil Meron who proved their camp sensibility was on point as the producers of Hairspray Live!

This all sounds great, but if they don't make at least one reference to Young and the Restless star Brenda Dickson's legendary self-produced lifestyle video "Welcome To My Home" I'm walking off the set.