100 gecs' strangely appealing music defies all definition by design. The collaborative project of producers Dylan Brady and Laura Les, 100 gecs is a little bit of everything and the kitchen sink rolled into an auditory meme-coated taquito. Their debut album, 1000 gecs, is a fast-paced rollercoaster ride of irreverent tunes and genre-defying bops featuring elements of pop punk, nightcore, ska, dubstep, deconstructed club, trance, metal, and happy hardcore all thrown into one big internet blender and fired off in rapid whiplash-inducing succession.

To those that may not be fluent in Gen Z's esoteric form of absurdist humor, 1000 gecs might seem like a chaotic mess of nonsensical sonics, but beneath the surface lies an incredibly technical and experimental foundation. Take "money machine," for instance — a song that opens with the lyrics, "Hey lil piss baby/ You think you're so fucking cool, huh?/ You think you're so fucking tough/ You talk a lotta big game for someone with such a small truck," delivered in a whiny chipmunk voice, before descending into a chorus of scraping power chords that are kind of like a cross between Skrillex and SOPHIE. It's bizarre, a bit silly, but for the exact same reason, endlessly fascinating.

In a similar manner, the music video for "money machine" stars Dylan and Laura as badass rapper-types mugging for the camera as they stomp around a parking lot with some rather large trucks but are heavily masked and distorted by layers of visual effects. The overall effect exists somewhere between a cybernetic hallucination and a deep fried meme. It's hard to pinpoint what is exactly so damn appealing about the video, but perhaps it's for that exact same reason that it's so damn entertaining.

We hit up the duo ahead of the PAPER premiere of the official music video for "money machine" to try and gain some insight into the world of 100 gecs.

What's happening in this video?

How does one go about writing a 100 gecs song?

Dylan: Most of this album was made while I was in LA and Laura was in Chicago. We would start on a beat. Send it over–delete it, send it back. Speed it up, transpose it a tritone down–send it back. Do vocals, send it back, re-do the vocals after hearing Lauras part and usually it's done by then

Laura: We just try to have fun and write songs that we would want to listen to :)

What is it like inside the mind of 100 gecs?

Laura: It's calm as fuck thanks to YouTube 10 hour bamboo wind chime videos.

Laura: Haha look at that Dylan is the walrus. I love that.

How would you explain what 100 gecs is to all the terrified parents and confused school principals out there?

Laura: I have a science degree so fuck you dad

Dylan: She really does tho lol

Laura: We just have fun making music. We love songs and making them. Your parents are cops if they have a problem with that.

Did Laura ever get revenge on that horse?

Laura: It's not the horse's fault some stupid humans thought it would be good at racing. Song should have been called stupid humans. Read the lyrics. Listen to the song. Stream 1000 gecs immediately IMMEDIATELY IMMEDIATELY.

Dylan: Out now on Dog Show Records, my new record label. 1000 gecs is the first release.

Do you think horses listen to dubstep?

Dylan: Horses probably don't get to listen to anything which is pretty sad .

Laura: Everybody would listen to dubstep if they just stopped being so closed-minded. I've never met a closed-minded horse. 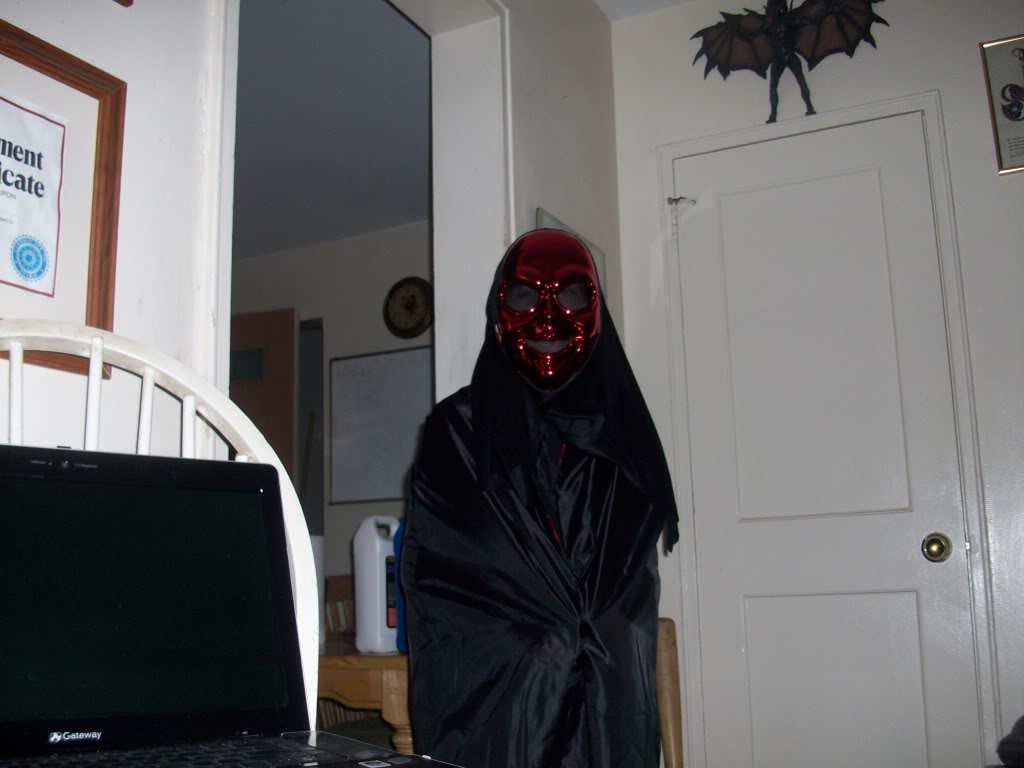 How many gecs does it take to screw in a lightbulb?

Dylan: How many ska musicians does it take to screw in a lightbulb. 1 to drop it and the other to yell PICKITUP!!!!

Having conquered music, what's next for 100 gecs?

Dylan: Leading with Love at every turn.

Laura: Writing some more songs and hanging out with my husband, the amazing, genius cartoonist Gabe Howell.

Tommy Dorfman Is Engaged to Her Girlfriend

Ezra Miller Breaks Their Silence on Arrests and Allegations

The 'Renaissance' of Kevin Aviance

A Frank Conversation About Where Plus-Size Fashion Is Headed Next

Lizzo Lays One on Tyson Beckford in '2 Be Loved'