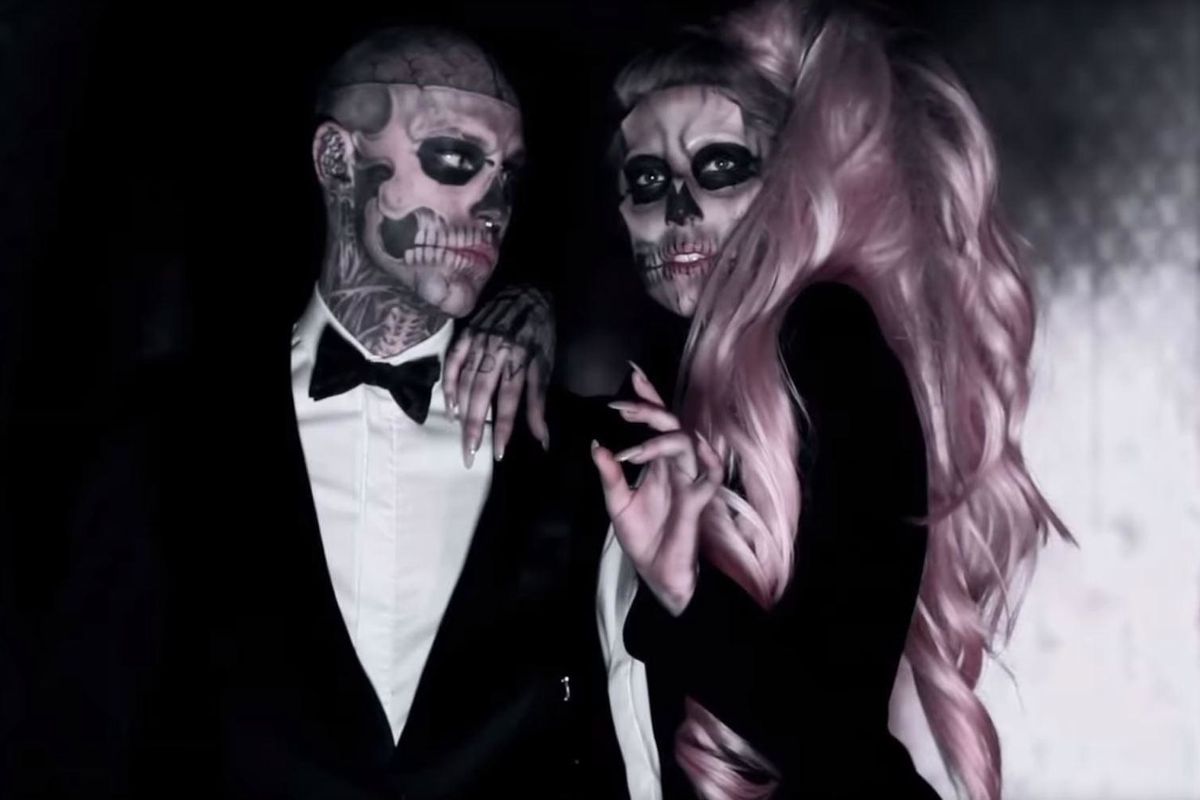 The August 2018 death of Rick Genest, better known to the public as Zombie Boy for his distinct, skull-like full-face and body tattoos, was ruled an accident on Monday by coroner Mélissa Gagnon.

Many fans knew of and loved Genest for his appearances on runways and in ad campaigns worldwide, but his core following arrived upon his starring in Lady Gaga's "Born This Way" video back in 2011. His iconic ink is still replicated today by fans paying tribute to the star who died back in 2018 after a fatal fall from third-story apartment balcony.

Now, over a year later, his death is being ruled an accident. On August 1, 2018, the 32-year-old was discovered "unconscious and bleeding" on the ground outside of the apartment building in the Plateau-Mont-Royal area of Montreal, and soon after speculation swirled in the media about the cause of his death. Gaga herself originally tweeted her condolences in 2018, assuming that his death was a suicide — she soon after apologized for speaking too soon.

In the analysis portion of the coroner's report, it state's clearly partial reasoning for the accidental ruling: "He was very motivated by his many artistic projects, he was well surrounded and he had just become engaged. For the coroner, the investigation does not reveal a clear and unequivocal intention to end his life."

According to CTV News Montreal, Genest's manager, Karim Leduc, was content with the report, but frustrated with the timeline. "I'd like to know what took so long," he said. "I felt it was unfair to the family and unfair to the close ones to have such a long delay for what we felt were obvious facts."