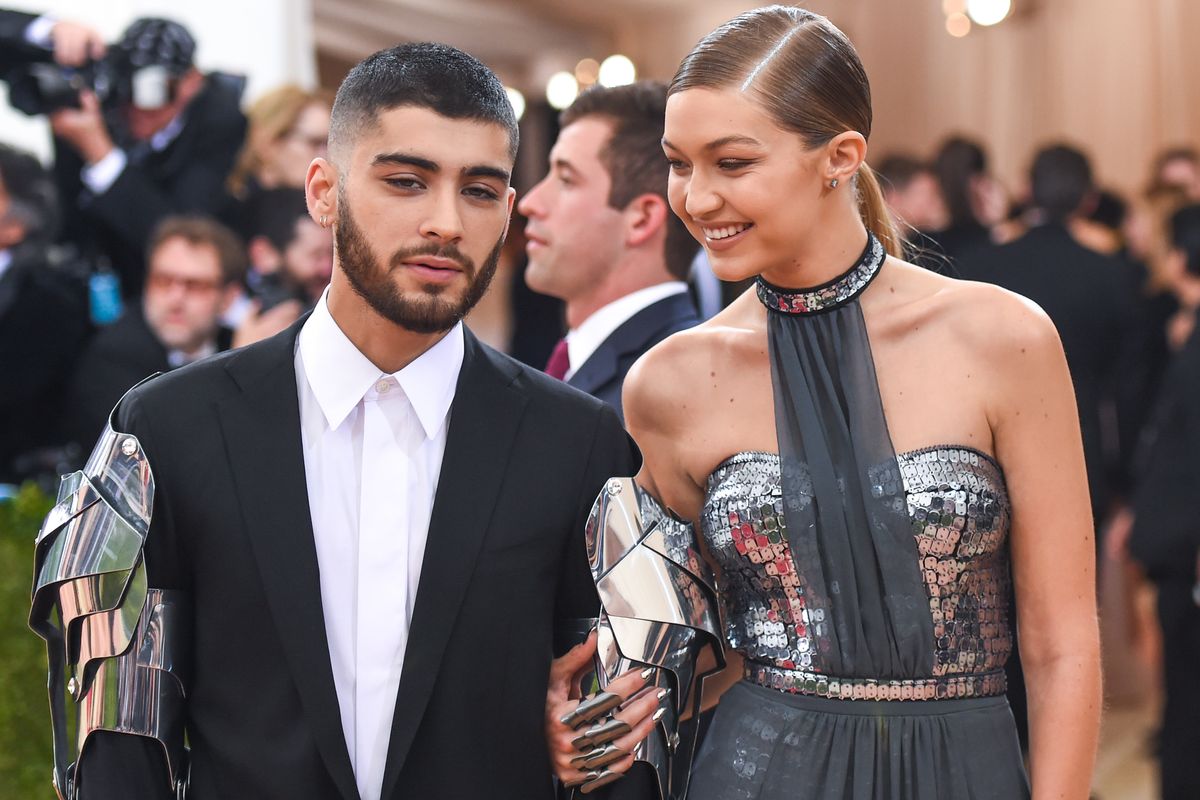 In case you didn't know, Gigi Hadid is a real-life photographer now and has shot a new Versace campaign starring boyfriend/Versace-collaborator Zayn. Due to, I assume, contractual obligations to hype this latest collection, Gigi and Zayn have also recorded a video that makes everyone around them want to die.

Tell me more, I hear you whisper. Certainly. The crux of it is that Gigi, presumably filming Zayn, asks him who he wants next to him when he's alone. It goes a little like this:

Gigi: "Who do you want next to you when you're alone?"

It's all very depressing.

You gotta love Marie, who was not having a bar of it.

@Versace This has absolutely nothing to do w/ the clothes?? Do you realise you look incompetent? First hiring an unqualified photog now this
— Marie (@ot5favs) March 13, 2017