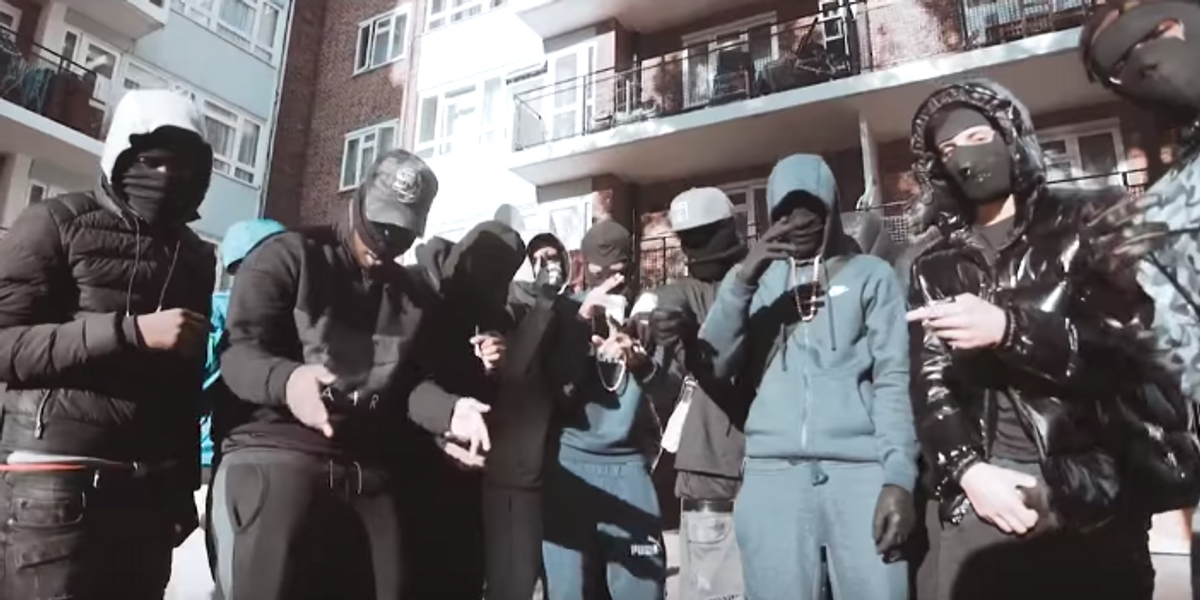 Following complaints from the Metropolitan police of London, up to 30 drill music videos from U.K. rap artists have been removed from YouTube, The Guardian reports. The police say the music videos incite violence.

"The gangs try to outrival each other with the filming and content—what looks like a music video can actually contain explicit language with gangs threatening each other," Mike West of the Metropolitan police told BBC. "There are gestures of violence, with hand signals suggesting they are firing weapons and graphic descriptions of what they would do to each other."

U.K. drill music is an offshoot of the style which originated in Chicago in the early 2010s, with artists like Chief Keef and Fredo Santana developing the genre known for ominous trap beats and violent, nihilistic lyrics. (Kanye brought the sound to mainstream attention with 2013's Yeezus).

"Drill music is associated with lyrics which are about glamorizing serious violence: murder, stabbings," Metropolitan police commissioner, Cressida Dick told LBC radio. "They describe the stabbings in great detail, joy and excitement. Extreme violence against women is often talked about."

Police asked YouTube to take down 50 to 60 videos, though the platform is believed to have removed 30.

"We have developed policies specifically to help tackle videos related to knife crime in the UK and are continuing to work constructively with experts on this issue," a spokesperson for YouTube said. "We work with the Metropolitan police, the mayor's office for policing and crime, the Home Office and community groups to understand this issue and ensure we are able to take action on gang-related content that infringe our community guidelines or break the law."

The London drill crew 1011 set up a petition calling for police to stop banning them from YouTube following the removal.

Pressplay, a company that promotes drill videos (including 1011's) said the videos will probably be back on YouTube in a few weeks.