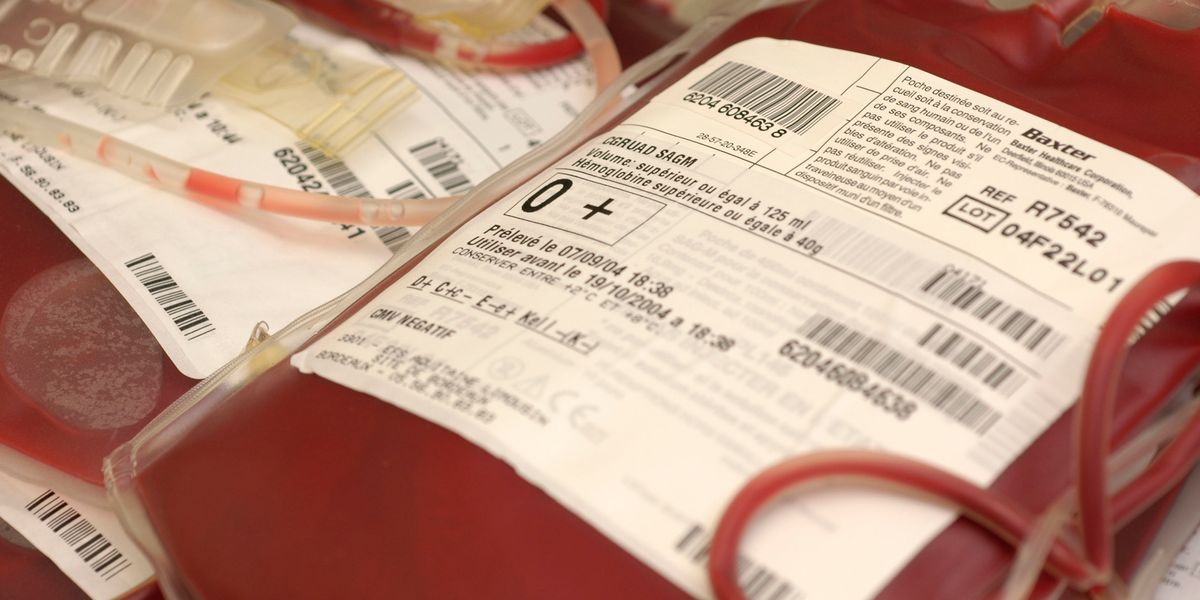 A Clinic is Offering Eternal Youth with Transfusions of 'Young Blood'

In the latest season of HBO's Silicon Valley, in the midst of a meeting between the show's protagonists and an eccentric tech billionaire, Gavin Belson (played by Matt Ross), a blond youth rolls out a cart and hooks himself and Belson up to a blood transfusion device without comment. After some warranted confusion, Belson explains that he pays for the young man's blood so that he can attempt to live forever.

A dark blend of science fiction and satire that might be more at home in an episode of Black Mirror, the even stranger part is that the scenario is based on real life. In 2016, when he wasn't putting Gawker out of business or advising Trump on economic matters, IRL eccentric tech billionaire Peter Thiel announced that he was on his own quest to living longer than anyone else had before and that he was indeed open to getting regular transfusions of young people's blood if it was proven to help.

And now because this dystopian nightmare reality is never-ending, you too might be able to feast off the blood of the young thanks to a new startup. Ambrosia Medical has completed testing of a new treatment that would provide transfusions of plasma from donors between the ages of 16 and 25. According to the founder, the results of the privately run trial were "really positive" but has yet to submit those result for peer-review, which makes the whole operation sound totally legit.

The FDA has approved the procedure seeing that it is a fairly standard blood transfusion but many scientists are dubious as cosmetic results can be highly subjective. It is also worth considering the recent HIV outbreak that was traced to a clinic giving "vampire facials" in New Mexico. Many high profile social media influencers including Kim Kardashian had endorsed the highly-painful fad treatment because of its supposed anti-aging effects despite no evidence that these claims were true.

Ambrosia Medical has already been said to have performed the treatment on 150 patients including those that participated in the medical trial, and currently has a wait-list open for those that are interested. The treatment will set you back $8,000, but that price really pales in comparison to the chance to join an elite class of super-rich immortal vampires, doesn't it?