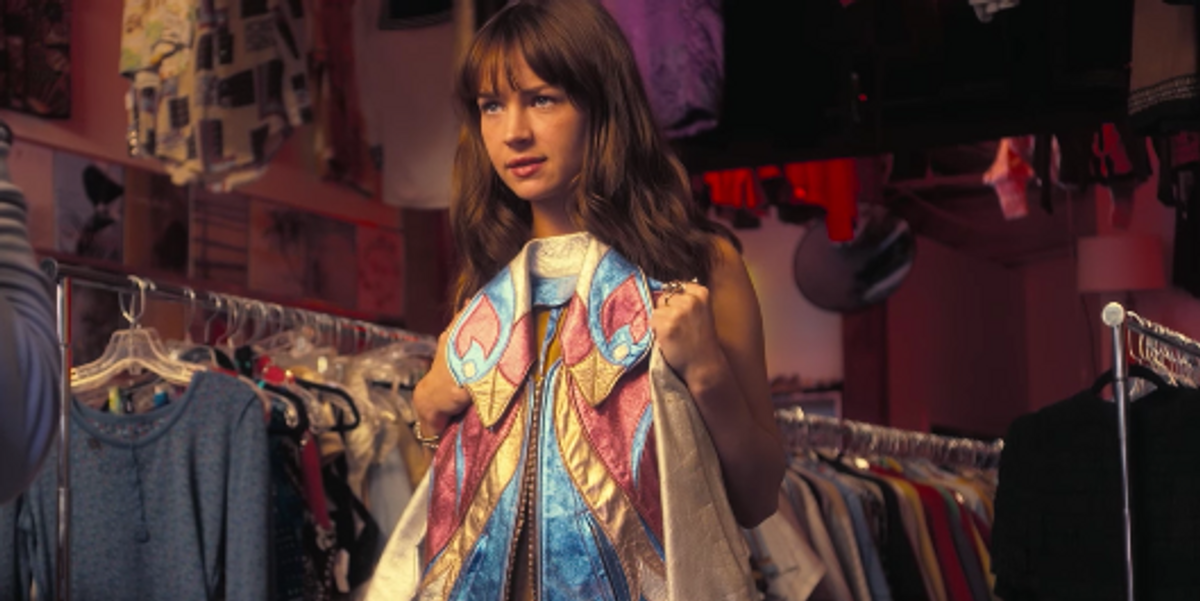 Wow, how about that. The trailer for the Charlize Theron produced-Netflix series #Girlboss based on Ebay-hustler-turned-fallen-e-commerce-queen Sophia Amoruso has arrived. It's a real trip and for some reason which I'm struggling to pinpoint, pretty difficult to stomach.

You'll know Sophia Amoruso as the founder of online clothing retailer Nasty Gal, which went under in 2016 after 10 years in the game when it failed to secure any buyers. Prior to that, Sophia graced the Forbes' rich list with a net worth of $280 million, estimated entirely from Nasty Gals' $300 million.

On top of the series, the #Girlboss empire also encompassed Amoruso's 2014 New York Times bestseller, as well as a podcast and a coffee table book. The trailer shows a young and may I say, VERY extra Amoruso back in her EBay days before building her business from the ground up.

Try to get through the whole thing, I dare you.