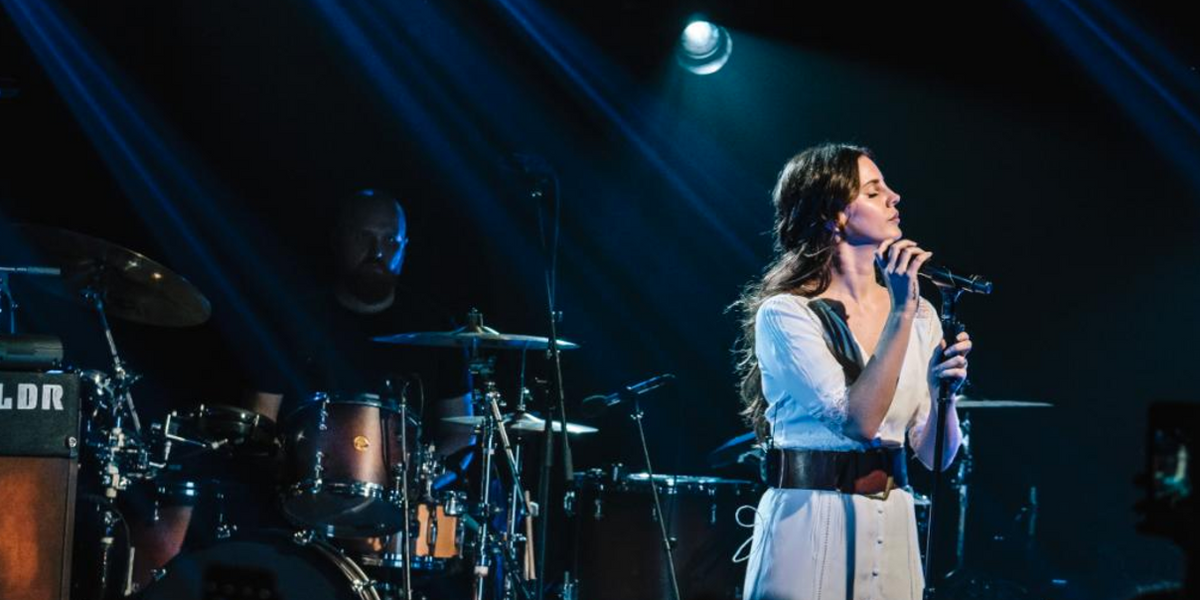 Lana reportedly ran through a catalog of fan favorites on her SXSW stage, including "Yayo" and "Video Games."

Her new album doesn't currently have a name or a release date, but she promised it would be "more socially aware" during an interview with BBC Radio 2's Jo Whiley.

Listen to her performance of "Love" below.