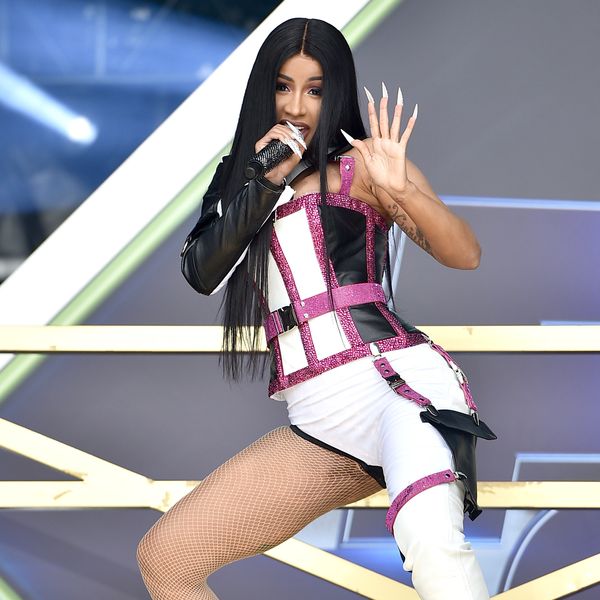 Relive Iconic Performances From Cardi B, Charli XCX and More

Warner Music Group (WMG) has announced that they're hosting a virtual festival, PlayOn Fest, and dipping into their extensive vault to program 72 hours of content featuring past performances from the likes of Cardi B, Ed Sheeran, Charli XCX, Nipsey Hussle and more.

Starting this Friday, April 24 at noon and running through Sunday, April 26, the fest aims to raise money for the World Health Organization's (WHO) Covid-19 Solidarity Response Fund, powered by the UN Foundation.

The three-day fest will be kicked off by LL Cool J and, in addition to the names above, will include past performances by artists like Coldplay, Janelle Monáe, David Guetta, Wiz Khalifa, Paramore, Green Day, The Flaming Lips and more from such iconic venues and festivals like Red Rocks Amphitheater, Coachella, The 02 Arena, Lollapalooza, the Sydney Opera House and more.

You can stream the fest on Songkicks's YouTube channel here and find the full line-up on playonfest.com.