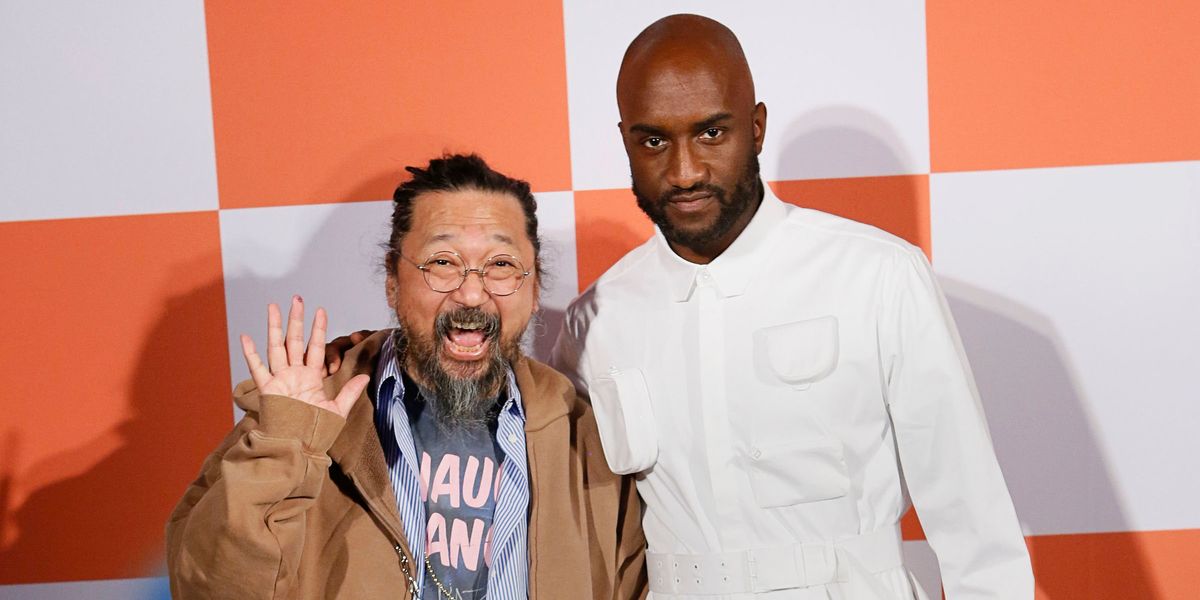 Virgil Abloh, the indisputable master of hype, is changing the way we think about museum exhibitions.

A mid-career retrospective for the Off-White head and creative director of Louis Vuitton Men's has easily become one of the year's most anticipated shows. Featured in Chicago's Museum of Contemporary Art, Virgil Abloh: "Figures of Speech" is set to cover a wide cross-section of the designer's work, from creating album art for Kanye West to his first foray into fashion, Pyrex, with everything from the museum tickets to the staff shirts getting a meticulous redesign from Abloh.

But before swarms of hype-beasts were allowed to descend upon the MCA, a select few were treated to a sneak preview of the show as a part of the institution's ArtEdge gala. The night featured a performance by Dev Hynes along with appearances by collaborator Takashi Murakami, Chance the Rapper, Nick Cave, and curator Michael Darling. True to industrial-form, Abloh kicked off the evening in the museum's parking garage, taking guests through the loading dock and up the freight elevator to the traffic cone-adorned reception hall. There were even orange white macaroons!

"From this day forward, museums are a different place," Abloh remarked Saturday night, and judging from the everything we've seen in the lead up to "Figures of Speech" he's probably right. Not only has Abloh's star power brought in a new audience, but it has possibly put forth a new business model for museums — one that capitalizes on the excitement surrounding limited edition drops and pop-ups with the critical language of the institution and the platform it provides, merging commerce and art into one streamlined product ready for mass appeal.

Virgil Abloh: "Figures of Speech" will be on view at the Museum of Contemporary Art from June 10th through September 22nd, get your tickets here.

Photos courtesy of the MCA