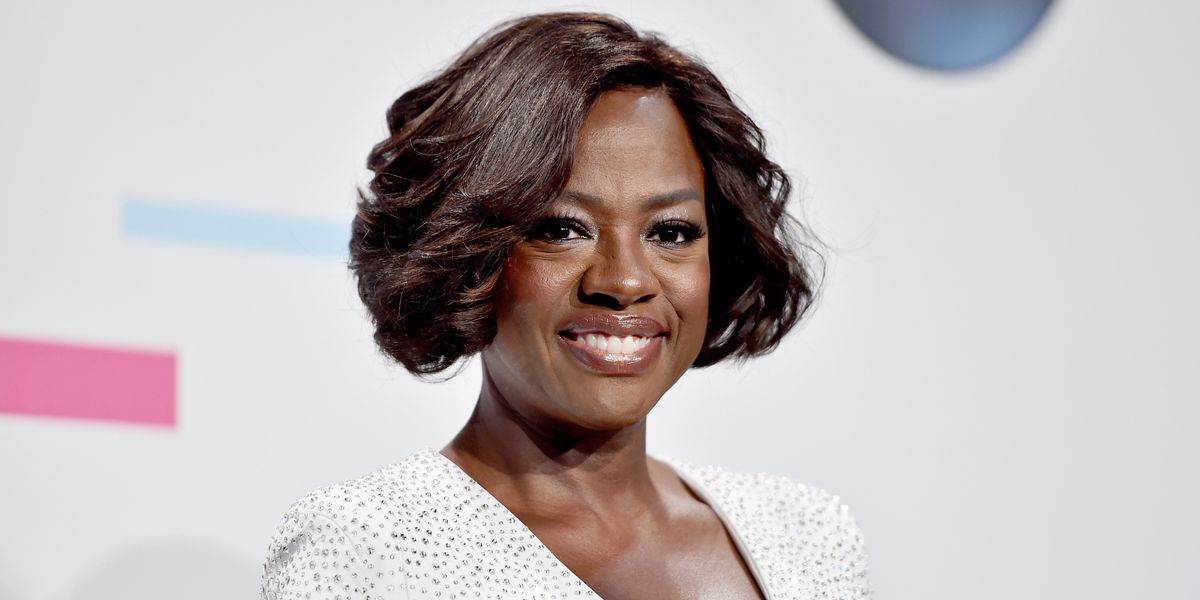 Viola Davis: 'The Help' Was Created in a 'Cesspool of Systemic Racism'

In the years since The Help's debut, Viola Davis has talked about retrospectively "regretting" the role thanks to the film's failure to tell the stories of the Black characters. Now though, the Oscar winner is elaborating further on the experience, as well as her qualms surrounding the "systemic racism" that facilitated its creation.

In a new interview with Vanity Fair, Davis explained that she felt as if she "betrayed" herself by taking on the role of Aibileen Clark — a maid working for a socialite white family in Jackson, Mississippi on the cusp of the Civil Rights Movement — because she was "hoping to pop," per the publication.

Related | 10 Movies Centering the Black Experience That Aren't The Help

"I was that journeyman actor, trying to get in," she said about the reductive, feel-good film which, despite industry buzz, was widely criticized for its sugarcoating of segregation and focus "on the goodness of its white protagonist."

"Not a lot of narratives are also invested in our humanity," Davis went on to say. "They're invested in the idea of what it means to be Black, but…it's catering to the white audience. The white audience at the most can sit and get an academic lesson into how we are. Then they leave the movie theater and they talk about what it meant. They're not moved by who we were."

And though the actress was also quick to add that she has nothing but "love" for the cast and director-writer Tate Taylor, she also touched on the very important topic of how the movie was reflective of Hollywood's complacency when it came to skirting around the truth — something that can be attributed to The Help being "created in the filter and the cesspool of systemic racism," like many other films.

"There's no one who's not entertained by The Help," Davis said. "But there's a part of me that feels like I betrayed myself, and my people, because I was in a movie that wasn't ready to [tell the whole truth]."