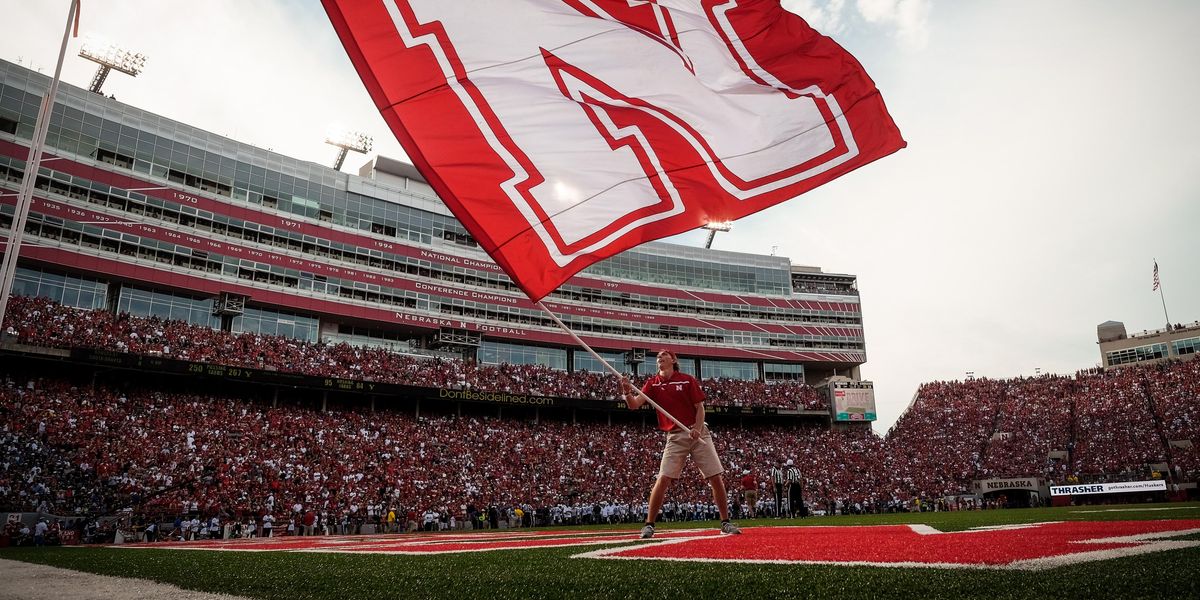 University of Nebraska Shuts Down Frat After Student Protest

The University of Nebraska-Lincoln has announced that they will be shutting down the local chapter of Phi Gamma Delta after several nights of protest and a petition with over 200,000 signatures following several reports of a rape and sexual assault were tied back to the fraternity.

Prior to UNL's announcement, Phi Gamma Delta chapter, or Fiji as it was commonly known as, had a long and infamous history tied to reports of sexual assault and toxic behavior that had already resulted in a three year ban that had just expired in this past May. Calls to permanently disband Fiji were reignited this week after another student reported being raped this past Monday and, according to the change.org petition, were left naked and bleeding on the front lawn.

Related | Bob Dylan Accused of Sexually Abusing a Minor in 1965

"They need to be gone permanently, because anything else contributes to the reason why so many women and victims don't speak up about sexual violence and rape," one person wrote on the petition. "Because nobody will believe them, or listen, or do anything about it. Believe women, and ban FIJI."

"We are closing the fraternity house and suspending operations for the Fiji chapter while this investigation is ongoing, due to potential violations of that probation," the University's Chancellor, Ronnie Green, said in a statement. "This is the responsible action to take for everyone involved."

In an incredibly dark yet revealing statistic about the state of campus culture and Greek life across the US, the Journal Star wrote that this was the 103rd rape or attempted rape that had been reported university police since 2005. Fiji, in particular, was suspended in 2017 after reports that brothers had been harassing participants at the Women's March and shouting "no means yes" at them as well as a history of reckless alcohol use and hazing.

In addition to an established pattern of callous and toxic behavior from Fiji, a local reporter noted that some protestors were AirDropped a video from inside the frat house, where members can be heard laughing at and taunting protestors who can be heard chanting things like "Abolish Fiji" and "Lock him up."

Here’s the video from inside the house, sent by multiple sources and airdropped a second time: https://t.co/Xr9TAvwAot
— Andrew Wegley (@Andrew Wegley)1629863419.0

Phi Gamma Delta has said per a statement that they are cooperating with university police during the protests. Organizers have said they will continue to march every night until "they move the letters — letter for letter — off this house."