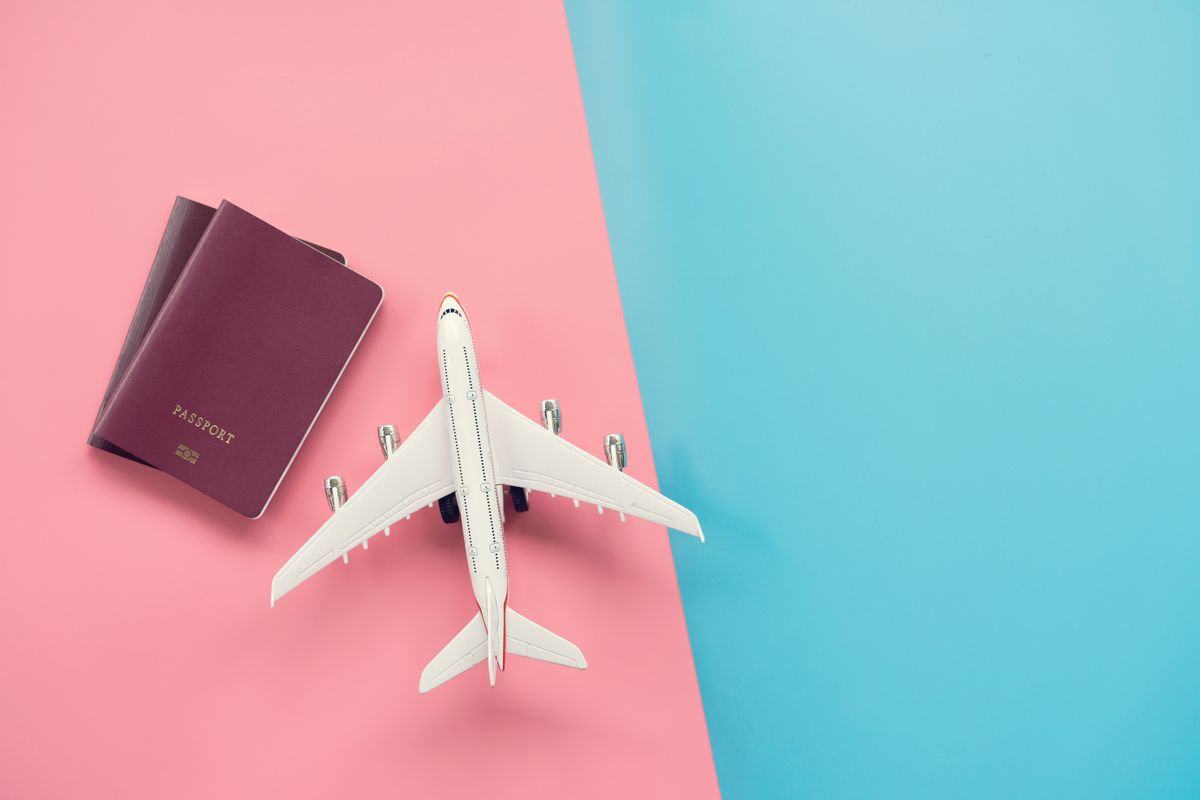 In a surprising, yet welcome move, United Airlines announced today that they'll start offering a non-binary booking option to customers. Instead of having to choose between 'Mr.,' 'Ms.,' or the ominous 'undisclosed,' passengers can choose 'Mx.' when reserving their flight, making United the first commercial airline to create a non-binary choice.

"United is determined to lead the industry in LGBT inclusivity, and we are so proud to be the first U.S. airline to offer these inclusive booking options for our customers," said United's Chief Customer Officer Toby Enqvist in a statement announcing the move. "United is excited to share with our customers, whether they identify along the binary of male or female or not, that we are taking the steps to exhibit our care for them while also providing additional employee training to make us even more welcoming for all customers and employees."

Along with the change, United has teamed up with the Trevor Project and Human Rights Campaign to help implement new training initiatives to teach employees about preferred pronouns, non-binary identities, and how to make flying a more inclusive space for LGBTQ individuals.

At face value it may seem like a small gesture, but in actuality small steps like these are important strides towards normalizing non-binary and gender non-conforming identities in everyday life. States like New York and California have moved to give residents a third gender option on birth certificates and driver's licenses, but until now it has done little to reduce the anxiety of having a TSA agent pull you aside for not having a boarding pass that matches your ID. It's also worth noting that Delta and the country's largest industry trade group, Airlines For America, have also announced plans to roll out similar options for customers as early as June, according to recent reports.

Related | Why 'Men in Heels' Isn't Just a Trend

"By providing non-binary gender selection for ticketing and the gender-inclusive honorific 'Mx' in user profiles, United Airlines is taking an important step forward for non-binary inclusion," Beck Bailey, acting director of the Workplace Equality Program at the Human Rights Campaign, said. "We believe being acknowledged as the gender you identify with is part of treating everyone with dignity and respect."