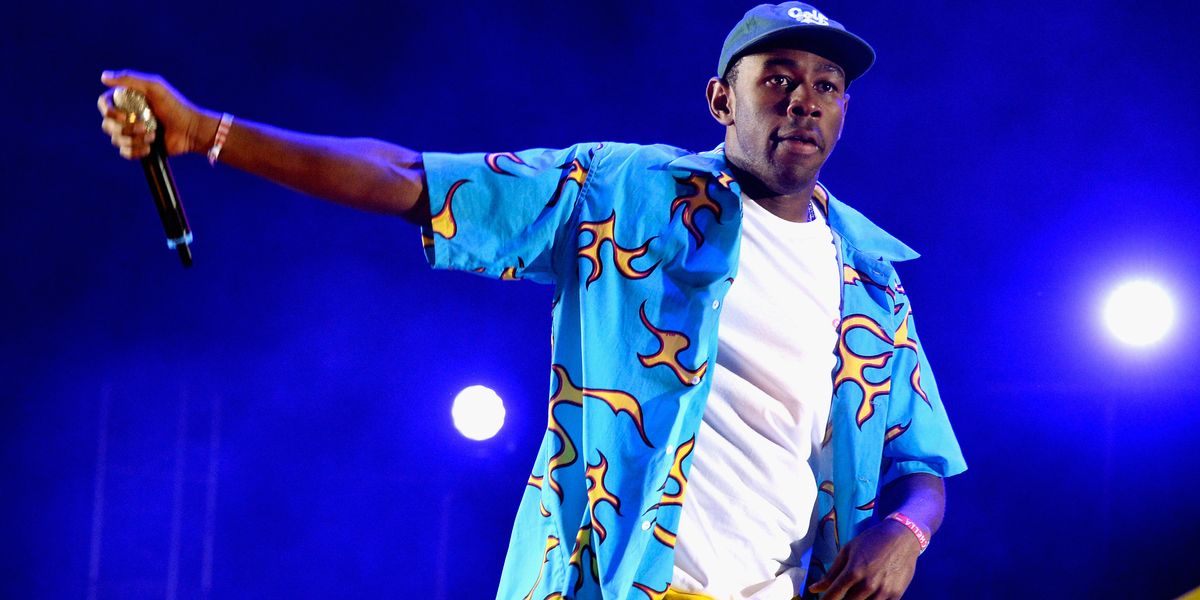 Tyler, the Creator released the latest track from his album, Scum Fuck Flower Boy due out July 21, and it's anything but boring.

"Boredom," featuring Corinne Bailey Ray, Rex Orange County and Anna of the North, is about the experience of being bored, uninspired and alone in your room, over your friends who aren't calling you anyway, staring at the ceiling and eating cereal straight from the box.

A leak of the song "I Ain't Got Time!" also from Scum Fuck, Tyler seemed to come out as gay with the lines, "Next line will have 'em like 'Whoa' / I been kissing white boys since 2004."

"Boredom" explores an awkward rift that's developed between him and his friends, and he ponders cryptically if it's because he's gay.

It's the third song from Scum Fuck after "Who Dat Boy" and "911/Mr. Lonely" featuring Frank Ocean.