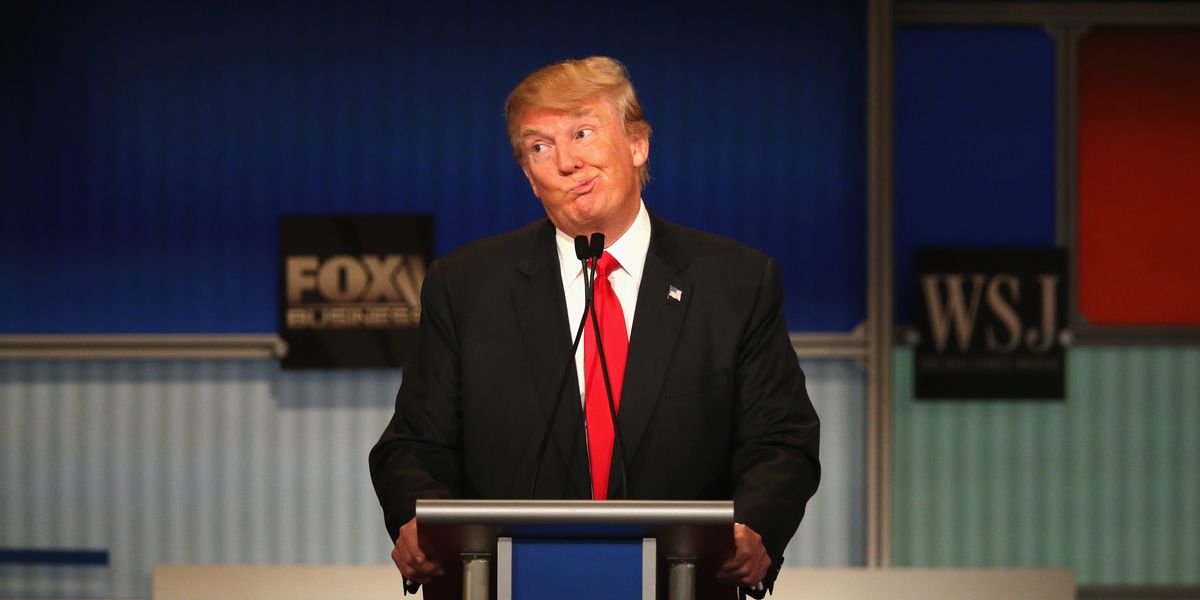 We've seen many Trump impressions and impersonators over the course of the 18-months-long nightmare that has been the state of US politics, but other world leaders have remained commendably composed in the face of Trump's orange ridiculousness—until last night, when Australian Prime Minister Malcolm Turnbull went on a full Trump roast in front of a room full of journalists.

While the prime minister's speech at the Parliament House's annual Midwinter Ball is traditionally off-the-record, Nine News Australia's political editor and non-attendee Laurie Oakes leaked the audio of what exactly went down when Turnbull took the mic.

This is not the first time Turnbull and The Don have publicly clashed. Trump declared his phone call with Turnbull "the worst call by far" after he plopped himself down in the Oval Office, but things looked to be turning around after a New York City dinner date.

I'm sure this will go over just fine, baby Trump loves impressions.