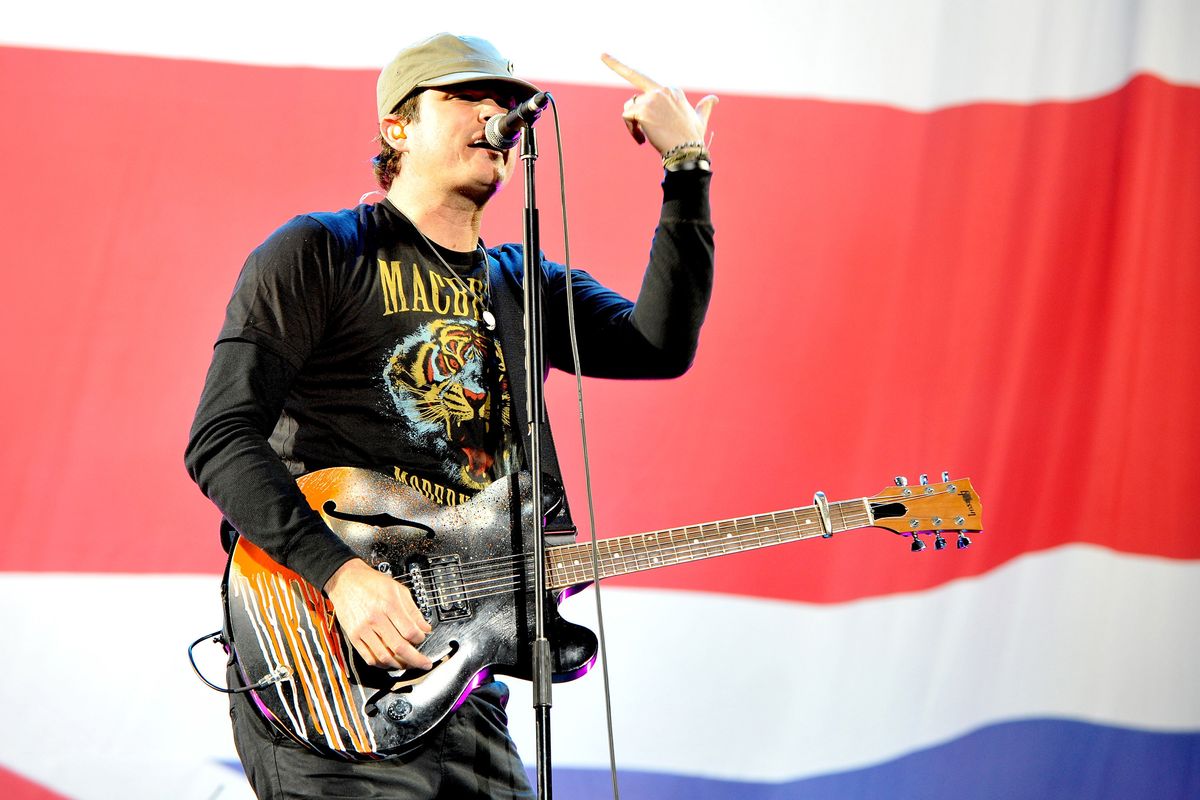 He founded the To The Stars Academy, a company that's dedicated to advancing "society's understanding of scientific phenomena and its technological implications" in 2017. As DeLonge explains in an introductory video, it started out as a "science fiction-based Disney for millennials" that would develop films, comics and books, but now employs former CIA agents who are involved in raising money for and conducting research about UFOs.

The organization has gained credibility, to the point where its employees have been cited by the New York Times. According to Vice's tech vertical Motherboard, Congressman Mark Walker (R-N.C.) wrote a letter about UFO sightings that To The Stars uncovered to the U.S. Navy, addressing them as a national security concern.

Now, Motherboard reports that the U.S. Navy has actually verified that UFO videos made public by DeLonge's company. Speaking with Motherboard, Navy spokesperson Joseph Gradisher said, "The Navy considers the phenomena contained/depicted in those 3 videos as unidentified."

The To The Stars Academy released the below video, one of the three the Navy is addressing, in 2018.

Essentially, the Navy has acknowledged that UFOs are real, although the outlet's report notes that the "UFO community" has begun using "unidentified aerial phenomena" rather than UFO.

John Greenwald, author and curator of The Black Vault, a civilian archive of declassified government documents, is the one who requested information about the three, now well-known videos earlier this summer. He was reportedly shocked to hear the Navy admit they don't know what the objects in the videos are, in using the word "unidentified" — a shift from the government's typical messaging.

"I very much expected that when the U.S. military addressed the videos, they would coincide with language we see on official documents that have now been released, and they would label them as 'drones' or 'balloons,'" Greenwald told Motherboard. "However, they did not. They went on the record stating the 'phenomena' depicted in those videos, is 'unidentified.' That really made me surprised, intrigued, excited and motivated to push harder for the truth."

Of course, the Navy isn't acknowledging that the "unidentified aerial phenomena" have anything to do with the extraterrestrial. However, we now know for sure that there's shit floating around in the sky, which we have no idea what it is. Excellent.

Anyway, say what you will about conspiracy theorizing rock stars, but getting answers from the government is no small feat. Kudos to Tom DeLonge and To The Stars!