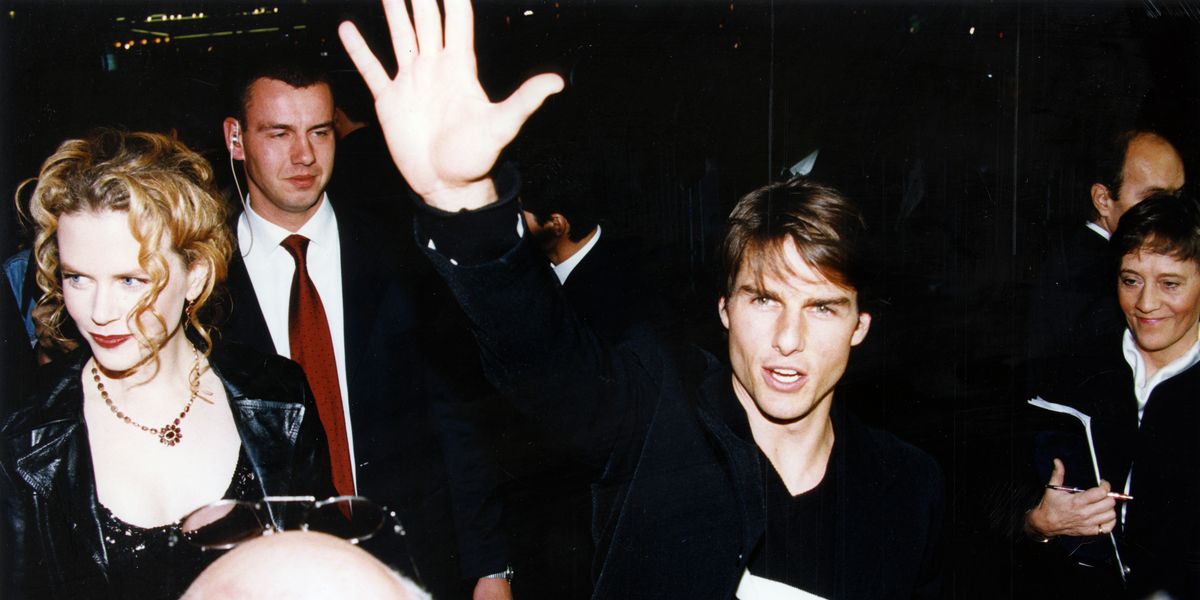 Say what you will about Scientology's vice-like grip on Tom Cruise, but the Mission: Impossible actor has a long history of being a pretty stand-up guy — all 5 foot 7 inches, anyway. In August 1996, Cruise saved five people whose yacht caught fire, and he didn't even get wet. As an added bonus: he caught the risky business on tape.

Cruise and his then-wife, the 5'11" Nicole Kidman, were sailing off of Italy's resort island of Capri. They had chartered a yacht, the Talitha G., and were gliding through Mediterranean waters with their two kids and a couple of studio heads when a nearby boat caught fire due to an electrical short circuit.

Cruise went into crisis mode, using the expert skills he has honed over years performing his own stunts, and sent over his yacht's skiff to rescue those on board. Among the five were French paper tycoon, Jacques Lejeune, and his wife, Bernadette, floating in a rubber raft as the yacht blazed behind them. They climbed to safety, right before the 63-foot ship sank.

The actor's publicist, Pat Kingsley, explained to People in the aftermath that Cruise "did what any decent person would do," adding, "If I ever get in trouble, I hope Tom Cruise is nearby."

That sentiment was echoed by another woman whose life Cruise saved. "If he's not Superman, he can be Batman — Batman doesn't have super powers," then 23-year-old Heloisa Vinhas told People. Cruise witnessed Vinhas get hit by an Acura Legend in March of '96 and told a nearby pedestrian to call an ambulance.

The car sped away, but Cruise stood by, following her to the UCLA Medical Center. Vinhas was treated for a broken leg and bruised ribs — which totaled $7,000. Upon discovering Vinhas didn't have insurance, Cruise footed the bill. After all of his years putting himself in dangerous situations for our entertainment, doing the real thing, he has realized, feels just as good.