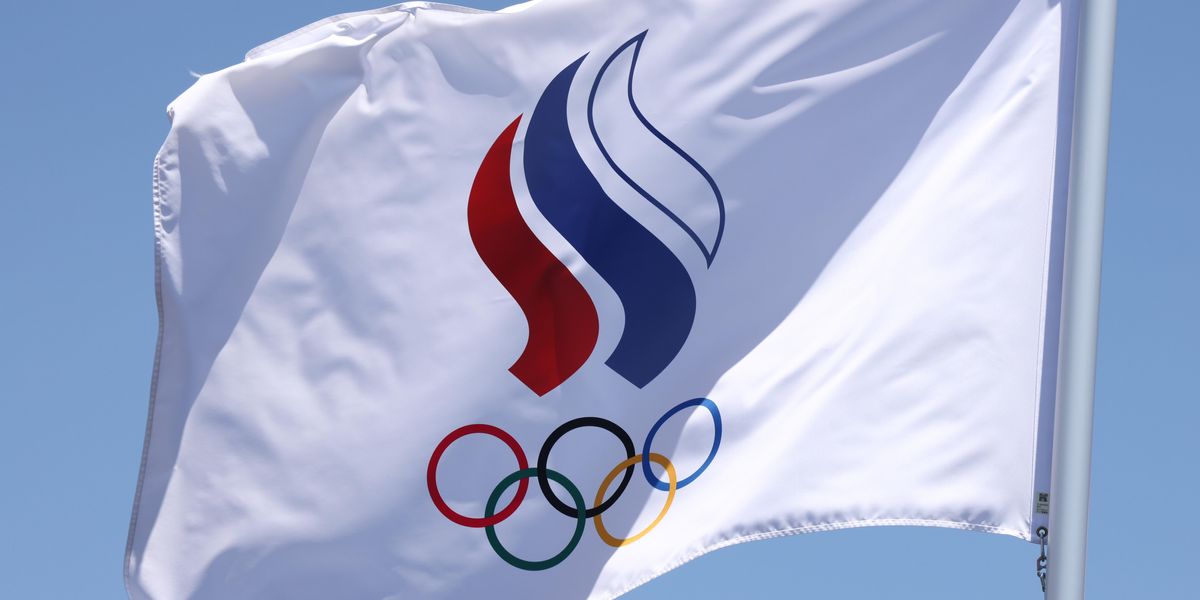 We're a few days out from the opening ceremony of the Tokyo 2020 Olympics, and all anyone can seem to talk about are the beds in the Olympic Village and whether or not they were designed to prevent athletes from having sex.

Designed to be an environmentally friendly alternative in line with the Olympics' sustainability pledge, around 18,000 lightweight recycled cardboard beds were made by Japanese bedding company, Airweave, and provided to athletes.

Related | SKIMS Is Dressing Team USA for the Olympics

The major sticking point that people have picked up on is how the beds were designed to only support one body and collapse under the weight of two or more people. Officials have insisted that this isn't about discouraging sex, but considering that the Olympic Village is already dealing with two outbreaks of COVID, it wouldn't be surprising if they wanted to cut down on intimate interactions.

It seems the whole "anti-sex beds" thing seems to have primarily originated from American distance runner Paul Chelimo, who originally tweeted originally about them being "aimed at avoiding intimacy among athletes."

Beds to be installed in Tokyo Olympic Village will be made of cardboard, this is aimed at avoiding intimacy among a… https://t.co/7vQR06fbJT
— Paul Chelimo🇺🇸🥈🥉 (@Paul Chelimo🇺🇸🥈🥉)1626493104.0

Irish gymnast, Rhys McClenaghan, was quick to debunk the rumors, calling it "fake news" and demonstrating how sturdy the cardboard beds actually are by jumping up and down on his.

That being said, sex between athletes at the Olympic Village has notoriously been a problem.

More than 450,000 condoms were apparently distributed to athletes during the 2016 Olympics in Rio De Janeiro, as opposed to 160,000 that have been handed out at this year's games. Officials insist that condoms are not intended to be used during their stay at the Village, but brought back as to athletes' respective countries to promote safe sex.

Whether or not that actually ends up happening is another story.