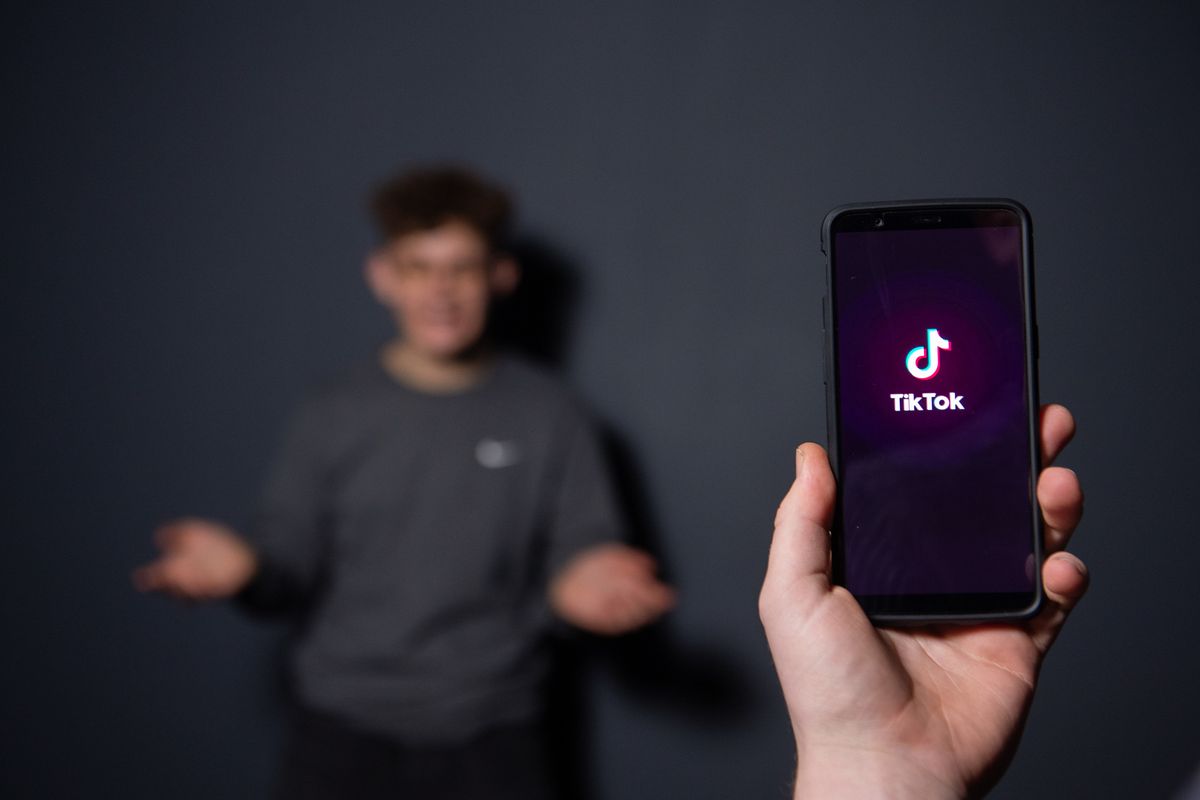 The lipsyncing app and musical meme-generator TikTok (FKA Musical.ly) is being fined by the Federal Trade Commission. The social media site — which is shaping up to be the Gen Z's Facebook, spawning new class of mini-influencers like Baby Ariel and Loren Gray Beech — will be forced to pay $5.7 million over its lax data collection policy, reports Pitchfork.

Turns out, it's actually quite illegal for companies to harvest the data of 13-year-olds. The FDA is penalizing TikTok for violating a federal law called COPPA — the Children's Online Privacy Protection Act — which states that companies cannot collect personal information without obtain parental consent from users under age 13. The Chinese company will be forced to delete all its accrued data, on top of paying the fine and putting its app in line with COPPA guidelines.

FTC Chairman Joe Simons stated, "The operators of Musical.ly — now known as TikTok — knew many children were using the app but they still failed to seek parental consent before collecting names, email addresses, and other personal information from users under the age of 13."

TikTok had previously skirted around COPPA by simply not requiring users to provide their ages, although it also states on the company's website that "the app is 'intended for 13+ only.'" FTC says the app's failure to regulate its user's age in combination with its automatically public profiles and messaging platform has led to "public reports of adults trying to contact children via the Musical.ly app," according to Gizmodo.

In a since-deleted company blog post, relayed by Gizmodo, TikTok responded saying that it has already "implemented changes to accommodate younger US users in a limited, separate app experience that introduces additional safety and privacy protections designed specifically for this audience... [which] does not permit the sharing of personal information, and it puts extensive limitations on content and user interaction."

The fine won't actually be much of a blow for TikTok, which, according to The Verge, was worth $75 billion as of November 2018. As far as having to implement an age gate, its under-13 audience can simply lie, like you and I did when we got our Myspace in fourth grade. TikTok will continue on its rampage of social media dominance, but the ruling may be a wake-up call to other apps targeting young people and for parents, to learn a bit more about what exactly their kids are doing on their phones.

These days, they'll just be happy just to find out their tweens are simply participating in dance move hashtag challenges, and not communing with Momo.

(Just kidding! She is not real)