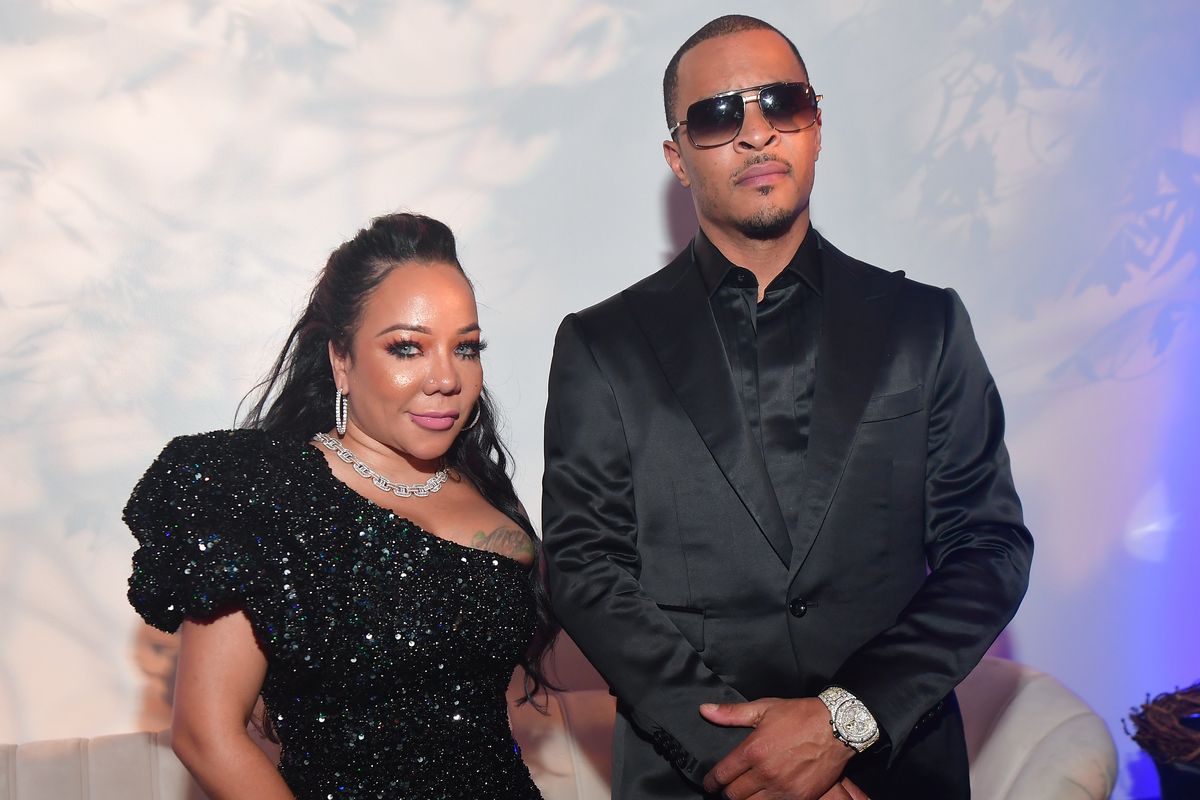 T.I. was recently under fire for a controversial statement he made on a now-deleted episode of the Ladies Like Us podcast regarding his daughter. Here's a refresher: The rapper claimed he accompanies his daughter, Deyjah Harris, to her annual gynecologist visits to "check her hymen" and ensure she is, in fact, still a virgin.

On today's episode of Red Table Talk, T.I. and his wife Tiny sat down with co-hosts Jada Pinkett Smith and Adrienne Banfield-Norris to address what he refers to as "Hymen Gate." The conversation starts off with a montage of headlines and responses to the controversy.

"I think this surrounds a conversation I was having in a very joking manner. I just began to — from a place of truth — I began to embellish and exaggerate. I think people kinda took it extremely literal, because if you put any of my reputation... Who I am as a father, who I been... I honestly thought people knew me better than that," T.I. says.

Additionally, T.I. goes on to say that the gynecology appointments in question took place with Tiny present when she was "15 or 16."

Of course, many took to Twitter to express their opinions about this explanation.

Is anyone going to ask Deyjah how she feels? We keep talking about her body and her life without talking to her. #redtabletalk
— Shade of Gray (@Shade of Gray)1574706672.0

T.I says that Deyjah had "no objection" to him accompanying her, but she did have a problem with him expressing this information to the public. "I understand it and I am incredibly apologetic to her. Not to any of these other strangers or any of these weirdos who toss lies around for free," he says, underlining his intentions of protecting rather than embarrassing her.

Part two of the conversation on Red Table Talk is set to come out soon. On it, T.I. and Tiny are expected to address their own relationship. Watch part one, below.