This Week in 2009: Swine Flu, Fergie, and Les Misérables

Containing the immortal lyric I'm so three thousand and eight/You so two thousand and late, "Boom Boom Pow" by the Black Eyed Peas was the number one song in the country, closely followed by Lady Gaga's "Poker Face" and Flo Rida's "Right Round." Kid Cudi, Soulja Boy, Miley Cyrus, and The Fray were also climbing the charts, Miley by literally singing "The Climb." Throughout the week, Britney Spears played North American dates on the first leg of her comeback Circus tour. She wore 350 different outfits, embedded with $150,000 worth of Swaroski crystals. The Pussycat Dolls were the opening act. And on May 5, Ashley Tisdale released her new single, "It's Alright, It's Ok." 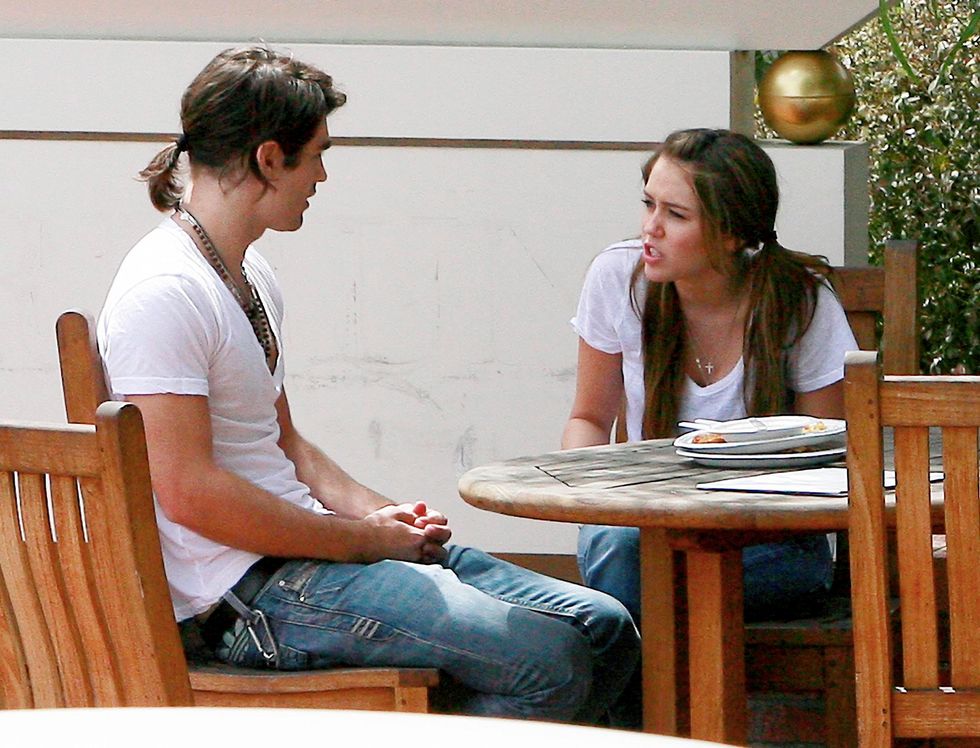 On April 29, Perez Hilton presumably woke up with a hangover after celebrating his 31st birthday party alongside the Jonas Brothers, Christina Aguilera, Amanda Bynes, Dr. Luke, Kim Kardashian, and... Salman Rushdie? Miley Cyrus was photographed arguing with then-boyfriend Justin Gaston on May 2 — they were set to break up officially in June. Also on May 2, a newly married Heidi Montag and Spencer Pratt were papped wearing chic swine flu masks at LAX. Flu protection didn't stop them from making out for the cameras. Lindsay Lohan was also spotted, partying alone after announcing her split with Samantha Ronson earlier in the month. Popular movies at the box office were Hannah Montana: The Movie, Fast & Furious, Adventureland, and underrated Zefron career vehicle 17 Again.

Susan Boyle was the most viral star of late April and early May 2009, after appearing on an episode of Britain's Got Talent. A YouTube clip of her Les Misérables audition performance received millions of views after being shared by two of Twitter's most influential figures: Demi Moore and Ashton Kutcher, still a couple at the time. #SwineFlu was also trending hard. 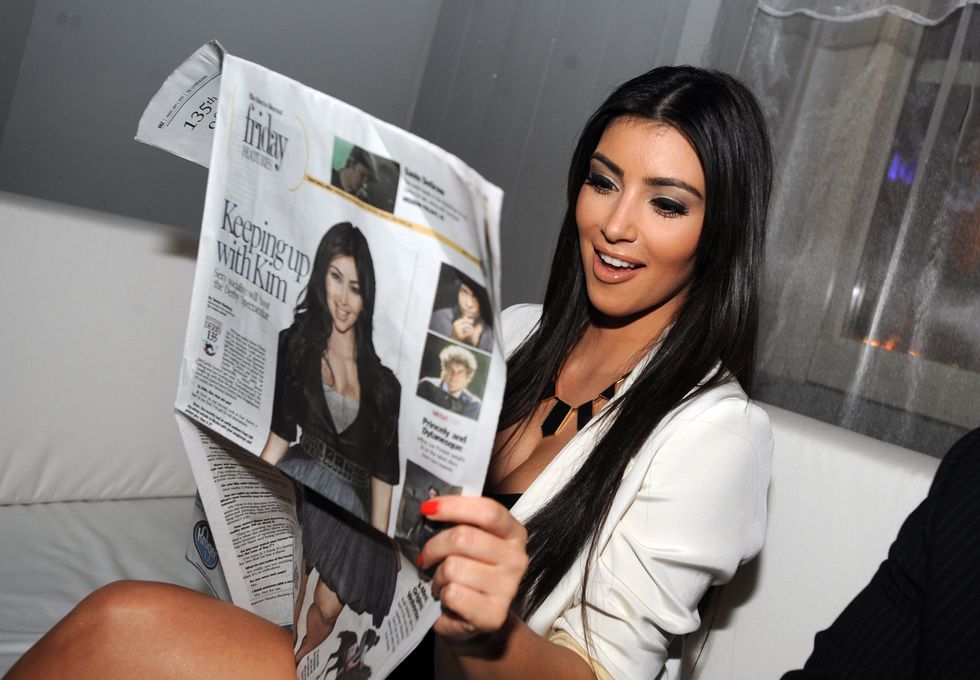 On season three of Keeping Up With the Kardashians, Kim contemplated her future with Reggie, Kourtney wised up to Scott's cheating ways, and Khloe started planning a Dash location in New York City. The first season of Jonas, starring the Jonas Brothers, premiered on the Disney Channel on May 2. Izzie continued her cancer treatment on Grey's Anatomy, and Adam Lambert, Danny Gokey, Kris Allen, and Allison Iraheta battled it out on American Idol. On Lost, they were still stuck on the damn island.

Related | Just Jared is the Celebrity Blogger Who Survived

Seriously though, "Boom Boom Pow"? Maybe 2019 is okay after all.