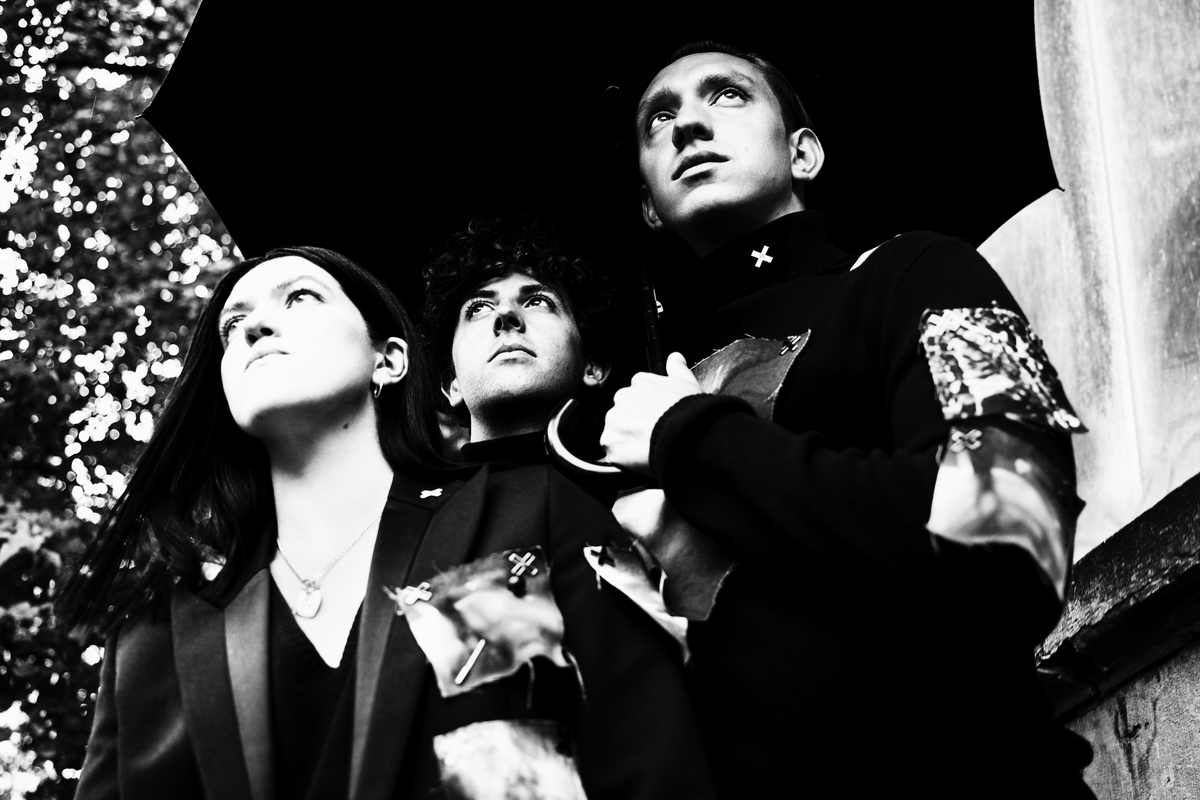 An entire decade has passed since indie-pop band The xx released their debut album xx, which went on to become a commercial and critical success. One of its biggest fans is none other than Belgian designer Raf Simons, who was approached by the musical trio (Romy Madley Croft, Oliver Sim and Jamie Smith) to design a fashion collection to coincide with the record's 10th anniversary.

The capsule consists of t-shirts, patches, a cap and a set of pins, while featuring imagery from the original album art of the bold white "X" against a black backdrop. Each design was finalized in Paris following Simons' most recent fashion show, and is the latest in a series of ongoing collaborations between the designer and the band. (The xx performed at the Guggenheim Museum for Simons back when he helmed Dior, and in 2017 he collaborated with photographer Alasdair McLellan to create the video for their single "I Dare You.")

"The album xx represents a very distinct sensibility linked to youth culture at the time," Simons told System Magazine in its latest issue. "It succeeds in articulating and putting into words what is going on in the minds of kids when they're dealing with love, heartbreak, friendships. And not in the stereotypical way, it seemed much more real in a way. More authentic."

Croft added, "The concept of the DIY aspect in the 10th anniversary merch collection, using patches and pinning them on yourself, is something that feels very teenage to me. This links nicely with the first album — we were teenagers when we wrote the songs, and I was definitely doing that kind of thing with what I was wearing."

The collection will available to purchase from December 12, 2019 via The xx's webstore, as well as a set of five fabric patches and two pins in a Raf Simons / The xx collectible presentation box in CD and 12" format sizes.