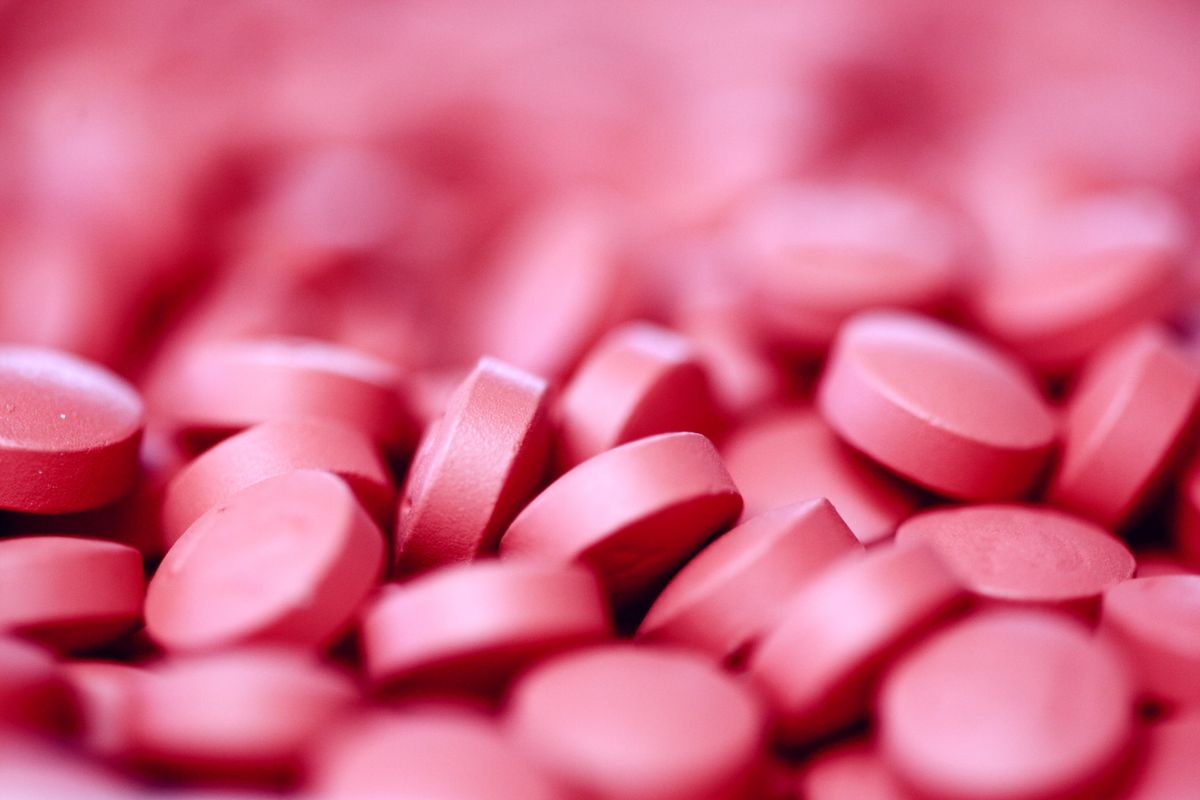 Birth Control Gets Recalled After Pills were Discovered to be Placebos

Taytulla, a brand of birth control created by pharmaceutical company Allergan, is being recalled because the first four pills in packs of 28 are inactive, which means that people who have been using it as a contraceptive are at risk for unwanted pregnancy. The pack should have had 24 pink pills that contain ethinyl estradiol followed by 4 maroon placebo pills which do not, but the order on the faulty packs is reversed.

The company learned about the mistake when a doctor reported it and is now recalling 170,000 packs nationwide. The pills have been in circulation for 9 months.

Allergan has released a statement about the birth control recall, saying, "An investigation has been completed at the packaging site. Given the nature of the issue, controls and inspections in place on the packaging line, the recall is limited to one lot of Taytulla. At this time, no other units with the defect have been identified within the lot or within any other Taytulla lot."

The brand also suggested that anyone using the pills consult their doctor if they think they might be pregnant.