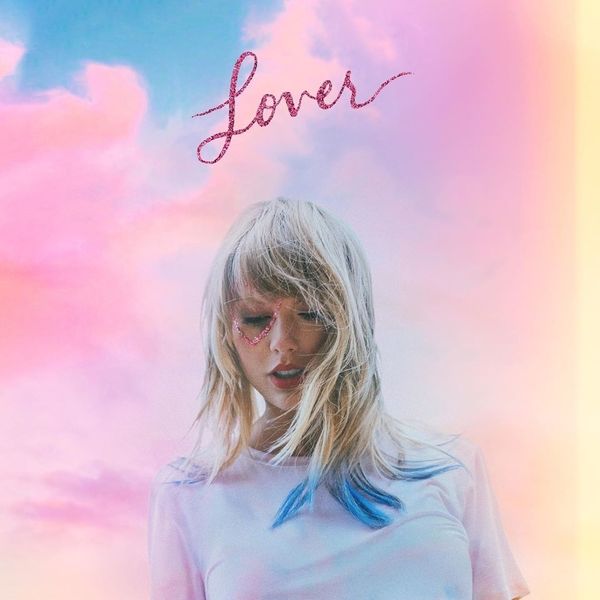 We Have a Taylor Swift Album Release Date

The countdown to #TS7 is officially on, and it's a short one! On Instagram Live this afternoon, Taylor Swift clued fans in to her brand new album, explaining essentially everything we need to know. For starters, as previously hinted, this one's called Lover. There's dreamy pink collage art and everything!

The date to know is August 23, when the 18-track (yep) ode to Joe Alwyn is set to drop. But before then we'll get a new single, "You Need to Calm Down," which will be available from midnight tonight. An accompanying music video will follow on June 17, premiering on Good Morning America.

What else, what else? Swift announced a collaboration with Stella McCartney, without going into specifics. Is a fashion line in the works? Fun. She also said the overall tone of her new music is "romantic," and that's not just in the relationship sense. "I think that the idea of being romantic, it doesn't have to be a happy song," she explained. "I think you can find romance in loneliness or sadness or going through conflict or dealing with things in your life. I think it just looks at these things with a very romantic gaze."