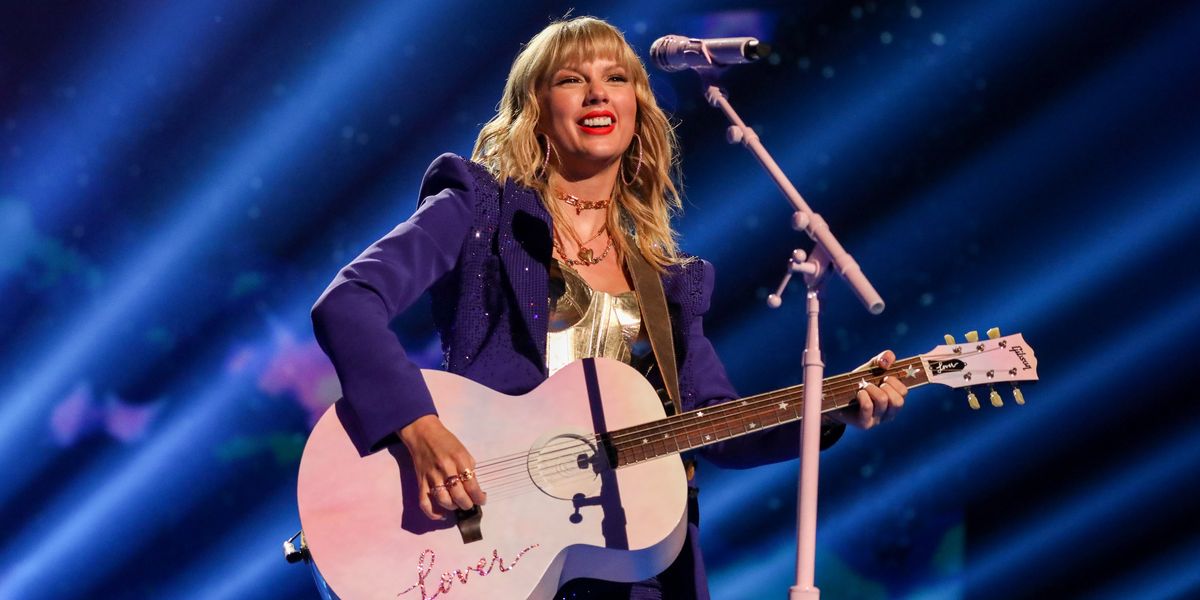 In August 2019, Taylor Swift announced that she'd be re-recording her old songs in order to regain control of the masters. In an interview with Good Morning America, she said she would be able to legally record the tracks in November 2020.

This isn't just a leisure activity for Swift. Re-recording her songs is settling a longstanding dispute over the ownership of her music. The rights to her masters from records Taylor Swift (2006) all the way through Reputation (2017) were sold in 2019 by her former label, Big Machine, to talent manager Scooter Braun.

"I learned about Scooter Braun's purchase of my masters as it was announced to the world," Swift wrote in a Tumblr post after the masters were sold. "All I could think about was the incessant, manipulative bullying I've received at his hands for years."

Swift went on to say that Braun, along with Scott Borchetta, Big Machine Label Group CEO, were stopping her from playing her old hits live that same year. She said, "I'm not allowed to perform my old songs on television because they claim that would be re-recording my music before I'm allowed to next year."

Unsurprisingly, the Swifties were all over this news. On November 1, #TaylorIsFree was trending on Twitter, with fans celebrating how she's now free to re-record her music and excited about the giant undertaking.

Taylor can finally put “owned by Taylor Swift” on all her albums.

How to support Taylor's re-recordings ( a thread )