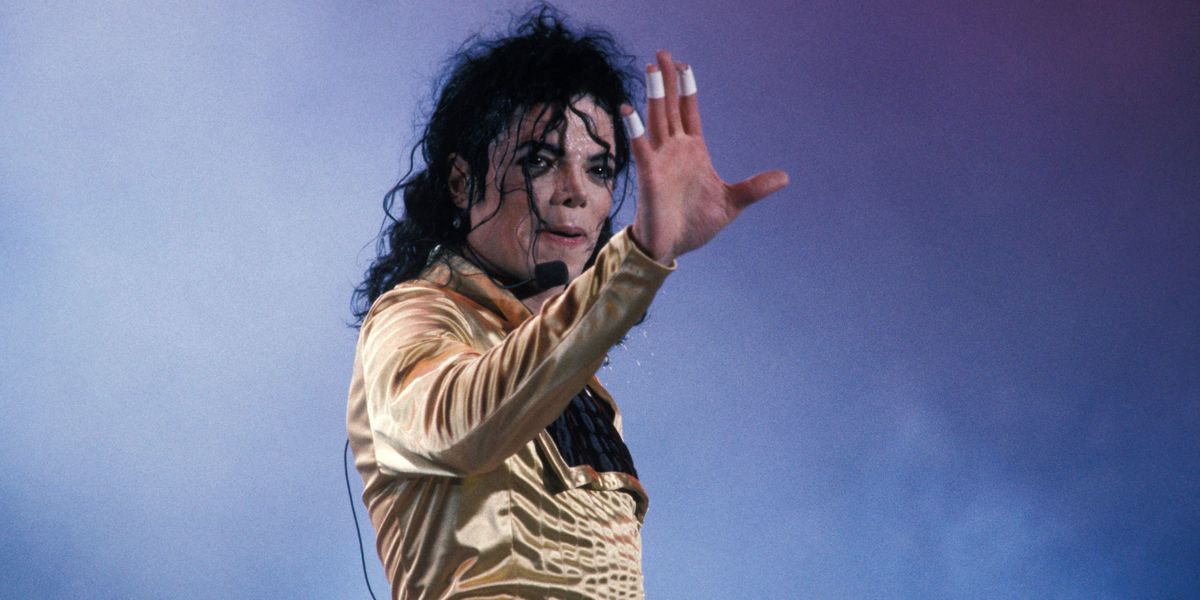 Supreme is Possibly Bringing Out a Michael Jackson-Themed Line

Supreme is reached such hype proportions that there are now multiple accounts run dedicated to any ~leaks~ related to the brand, that is, finding out what the hell Supreme's next step is before they themselves announce it. Why these exist, frankly, I'm just not sure, but whoever is running them is doing an excellent job because now we know that Supreme is moving in on the late King of Pop.

While Tupac's recent nose stud auction and Kurt Cobain's ongoing memoriam on the shirts of ~trendy~ youth prove the commercial viability of celebrities who pass too young, so we know the nostalgia market is good and strong.