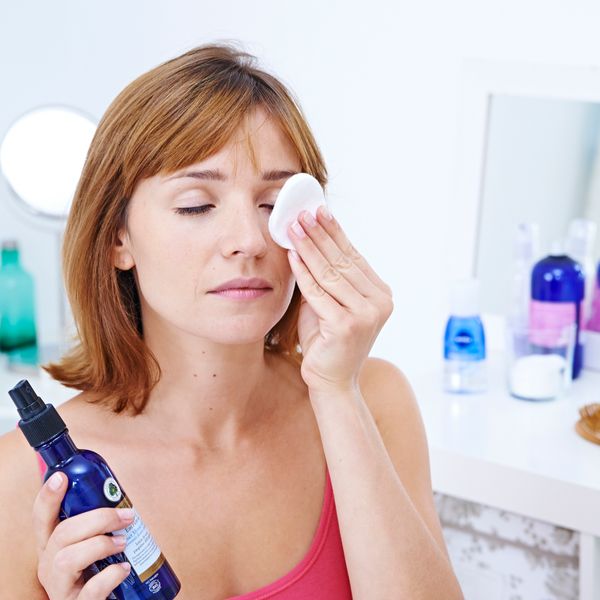 Sunday Riley Reaches Settlement With the FTC Over Fake Reviews

Sunday Riley has reportedly reached a settlement with the Federal Trade Commission (FTC) over fake product reviews written by employees.

According to WWD, the FTC alleged that the people behind the popular skincare brand used a virtual private network to write positive reviews of their products on the Sephora website from November 2015 to August 2017. Not only that, but the FTC said that these higher-ups — which include founder Sunday Riley herself — encouraged other employees to also leave fake reviews.

Related | A Deep Dive Into This Year's Cult Skincare Treatments

Per the report, the practice came to light last October after an anonymous Reddit user — who claimed they were a former employee — leaked internal company emails and alleged that they "were forced to write fake reviews for our products on an ongoing basis, which came direct from Sunday Riley herself and her Head of Sales."

Previously, the FTC filed a complaint against the company alleging that they violated two parts of the FTC Act by misleading consumers and "failing to disclose" that reviews were written by Sunday Riley employees.

Per the settlement, Sunday Riley will not be forced to make any payments, refunds, or tell customers about what happened. Instead, the settlement is supposed to make sure that employees "do not engage in similar allegedly illegal conduct in the future." Sunday Riley will also have to teach employees to "clearly and conspicuously disclose their connections" when positively reviewing products in the future.

That said, two FTC commissioners named Rohit Chopra and Rebecca Kelly Slaughter were opposed to the settlement, writing in a dissent that "the proposed settlement is unlikely to deter other would-be wrongdoers."

"This settlement sends the wrong message to the marketplace. Dishonest firms may come to conclude that posting fake reviews is a viable strategy, given the proposed outcome here," Chopra wrote, later adding that consumers could "come to lack confidence that reviews are truthful."