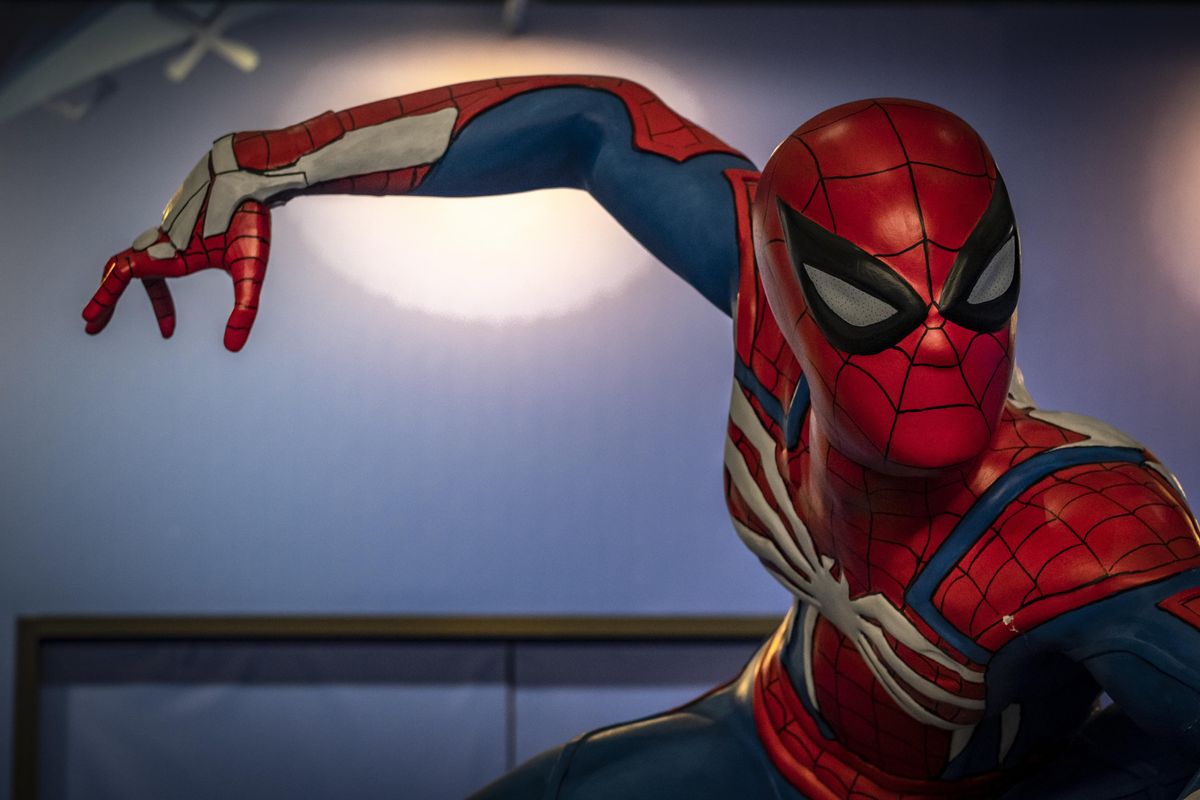 Marvel's Spider-Man 3 is bringing us the ensemble cast that Spider-Verse dreams are made of.

The new superhero movie will star Tom Holland as the titular character and sees Marvel regulars return, including Marisa Tomei as Aunt May, Zendaya as MJ, Jacob Batalon as Ned and Benedict Cumberbatch as Doctor Strange.

While the cast sounds iconic as-is, the true fanfare began with the announcement that both previous Spider-Man leads, Tobey Maguire and Andrew Garfield from Sony's Spider-Man and Marvel's The Amazing Spider-Man respectively, would make cameos — solidifying the idea of a live-action multiverse. The concept was first introduced in the 2018 film Spider-Man: Into the Spider-Verse, in which multiple universes with countless variations of the Spider-Man superhero can exist.

Maguire and Holland both share a common love interest in Mary Jane: in Maguire's films, Kirsten Dunst took on the role and in Holland's, Zendaya brings a new spin on the portrayal. Dunst has also signed on to the film, as well as Emma Stone, who played Garfield's romantic counterpart, Gwen Stacy.

But it's not just the heroes that we have to look forward to — some of our favorite villains are back to wreak havoc. Most notably, Jamie Foxx will reprise his role as Electro from The Amazing Spider-Man 2, and Alfred Molina will return as Doc Ock from Spider-Man 2.

With the latest announcement of Charlie Cox joining the cast as Daredevil, there's also speculation that Willem Dafoe and Dane DeHaan, who both starred as Green Goblin in Maguire and Garfield's Spider-Man films respectively, will make an appearance in the sequel as well.

Of course, fans are wondering how all these iconic cameos will play out on screen, and have naturally taken to Twitter with Spider-Man memes, fan art and excited posts to celebrate.