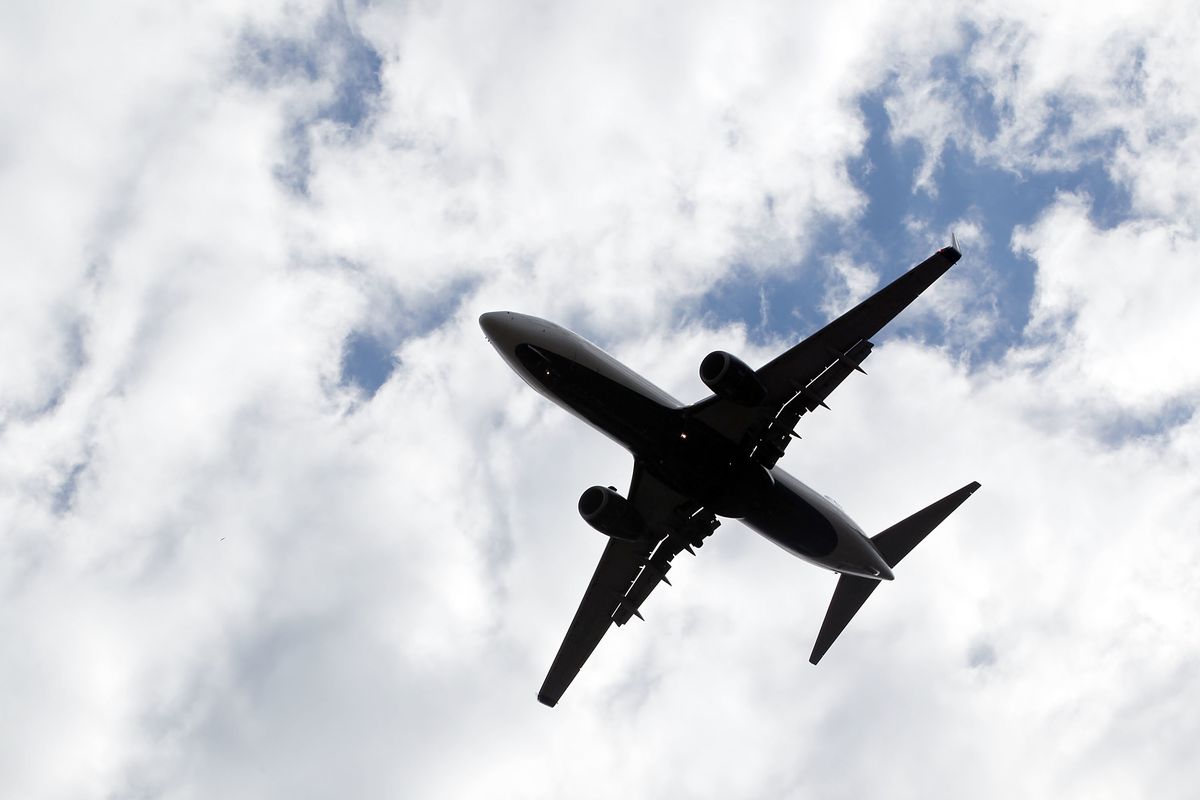 Soundcloud Rapper Pretended to Have Coronavirus on a Plane

An aspiring Soundcloud rapper was arrested earlier this week after announcing to a crowded plane that he was infected with coronavirus.

According to the Daily Dot, 28-year-old Canadian James Potok pulled the ill-advised "prank" on a WestJet flight from Toronto to Montego Bay, Jamaica in a cringeworthy attempt to go viral.

The coronavirus, which originated in China's Wuhan province, has already reportedly led to the deaths of over 500 people. So, needless to say, his mid-flight declaration did not go over well with the flight crew and fellow passengers.

Following his announcement, the plane was forced to turn back and make an emergency landing back at Toronto Pearson International Airport, where Potok was escorted him off the plane to the boos of fellow passengers.

And though he admitted that the "joke" was in "poor taste," Potok ultimately didn't seem too remorseful, as he went on to tell CityNews that it was still "good for publicity" — which, honestly, just makes this all-around gross situation even worse.

At the very least, Potok was charged with mischief and breach of recognizance, and is expected back in court on March 9. It has yet to be seen whether he will face jail time.