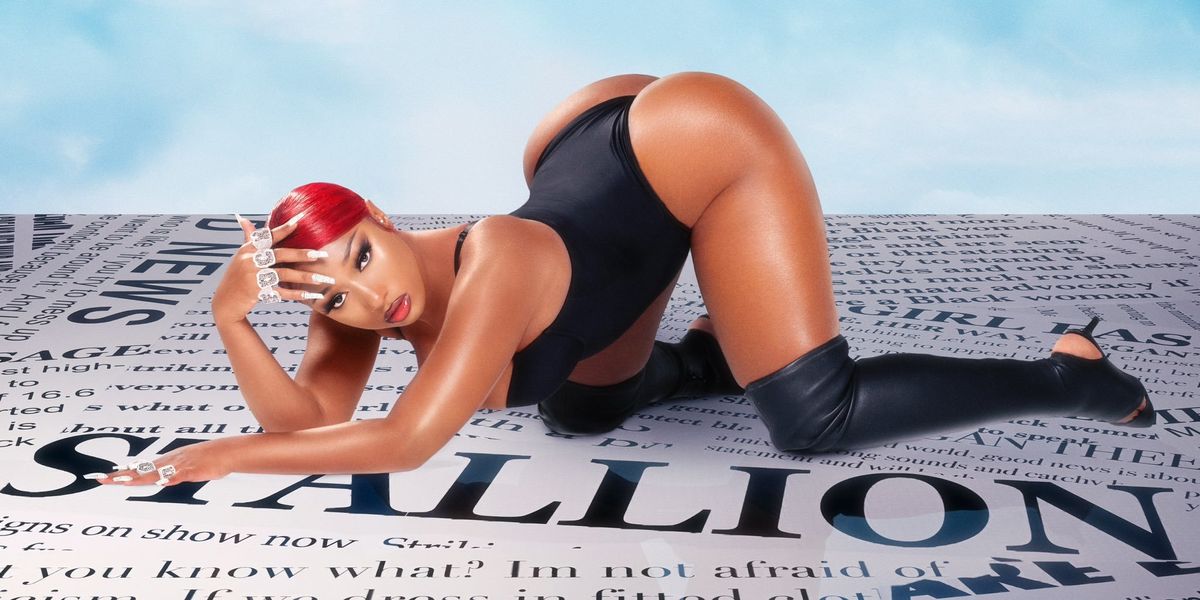 It's nearly impossible to pick just one song from Megan Thee Stallion's debut album Good News to single out as a standout. "Freaky Girls" takes the cake because of how goddamn fun it is, a celebration of weird, unashamed sexuality by one of our best rappers and one of our best singers currently working.

While Miley and Dua's ideas of throwback pop are decidedly different, their chemistry on "Prisoner" is undeniable and completely magnetic.

Not only is Shameika from Fiona Apple's Fetch The Bolt Cutters real, she's also an extremely good rapper, with a husky, no-holds-barred flow not unlike Foxy Brown's.

cookii's take on hyperpop is more romantic and melodic than most, which gives her debut mixtape an appealing, charismatic twist. The anthemic "like like" is the best of a great bunch.

Kali Uchis is a torch singer like no other on her new album, Sin Miedo (del Amor y Otros Demonios). "fue major," a smoky collaboration with PARTYNEXTDOOR, is hot, husky and completely haunted.

Tierra Whack lets herself run wild on "Peppers and Onions," which reclaims the zaniness and unpredictability that made her 2018 record, Whack World, so great.

girl in red — "two queens in a king-sized bed"

girl in red's "two queens in a king-sized bed" might just be the lesbian Christmas carol the world has been waiting for.

A collaboration between Jack Antonoff's Bleachers project and Bruce Springsteen was almost inevitable — they're both from Asbury Park! — but who knew it would be the scuffed-up, ambient-leaning bliss that "chinatown" is?

"dnd" is the weirdo masterpiece at the centre of glaive's debut EP cypress grove; inspired by midwest emo as much as it is spiny, ultra-glossy hyperpop, it's a noxious, intoxicating vignette.

"Man's World" plays like classic MARINA with a socially-conscious 2020 twist, a combination that sounds good on paper and even better on record.