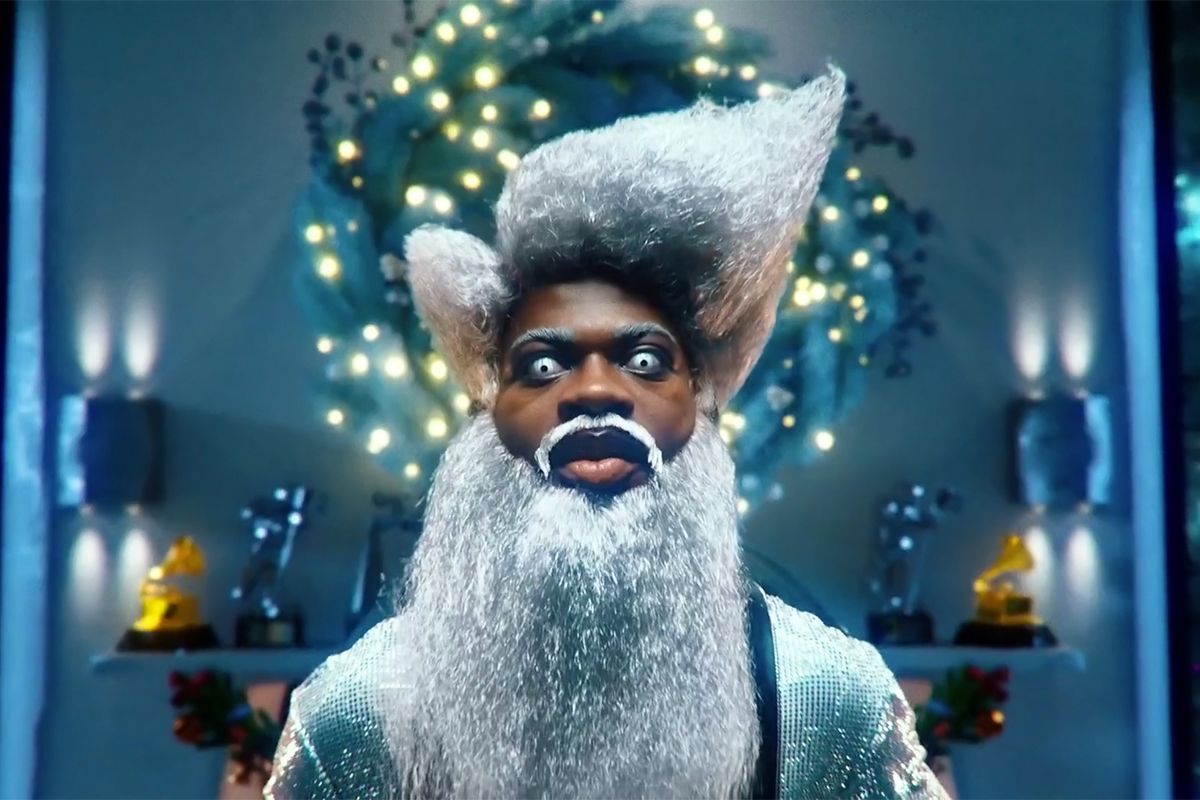 Sound Off: 10 Songs You Need to Hear Now

Lil Nas X is in wild, rare form on his first single since his string of colossal successes last year. The smirking, sing-song flow on "HOLIDAY" is hypnotic and braggadocious in one. It sounds just like a victory lap should.

It's a joy to hear two of our wildest, most dexterous rappers atop this Mike WiLL beat, which itself is a chaotic, clattering delight.

100 gecs' Laura Les has long named 3OH!3 as one of her key influences, so this collaboration is something of a full circle moment. It's camp, self-referential and brilliant, and exactly what a 3OH!3 single should be in 2020.

"Throatzillaaa" is one of those tracks that could only have sprung from the mind of Slayyyter; it's possibly the loudest, most violent song about sucking dick ever written, in the best way possible.

Rico Nasty's ongoing collaborations with 100 gecs' Dylan Brady just keep getting better; "OHFR?" is more rubbery and spare than anything either of them have ever made, which increases anticipation for Rico's upcoming album, Nightmare Vacation, tenfold.

Drug Store Romeos' aqueous, psychedelic post-punk is simple but never plain: "Jim, Let's Play" takes a different tack than their other 2020 singles, but showcases a playful, disarming new side of the trio.

Lil Uzi Vert continues to prove himself rap's number one fit king with what is perhaps the first ever musical ode to cult label Marni.

Billie Eilish — "Therefore I Am"

Billie's given us a few pensive ballads over the past few months, but she's back at her most sneering on "Therefore I Am" — the exact kind of taunt you're allowed to make when you've swept the Grammys before you can legally drink.

Two of the Antipodes' brightest young stars join forces on the undisputed highlight of BENEE's Hey u x.