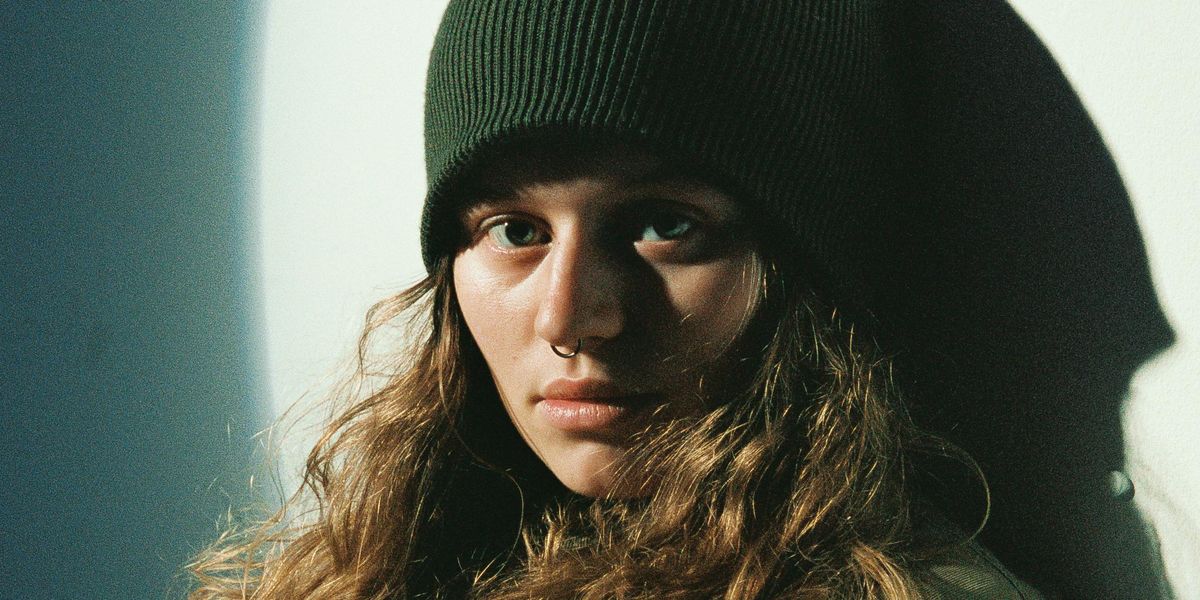 This girl in red track, a poignant and proud song about clinical depression, plays like Blink-182 circa-2021, which, of course, is a massive compliment.

Erika de Casier's latest single is a heady, addictive ode to being just a little bit messy — the anthem some of us have been waiting for.

A. G. Cook takes the grounded, gritty "Describe" into a wobbly liminal space, with strange and exhilarating results.

This remix of Dua Lipa's remix of Kylie Minogue's "Real Groove" is like Kylie if she were singing over Cerrone's "Supernature" — in other words, it's totally sublime, a little sinister, and altogether something I didn't know I needed at all.

Related | How Lorenzo Posocco Became the Stylist of the Moment

2020's breakout house star India Jordan is backing up their huge year with another record this year, led by "And Groove". From the sounds of it, it'll be just as joyous and thrilling an experience as 2020's For You.

Sloan Peterson's "Moon & Back" is hypnotic and lullaby-like, a gorgeously slow-building R&B track.

This new track by Saweetie, an ode to best friends, plays like a spiritual sequel to Bhad Bhabie and Megan Thee Stallion's "Bestie," with a little British twist provided by the ever-excellent Stefflon Don.

This song interpolates Gotye and Kimbra's decade-old "Somebody That I Used To Know," thereby establishing itself as the ultimate "Feel old yet?" meme.

Another gorgeous, wistful driving song from Rostam, and an exciting taste of his long-awaited sophomore record.

The genreless-but-laser-focussed Genesis Owusu's debut album, Smiling With No Teeth, is impossible to pin down but rock-solid the entire way through, making it hard to pick one highlight. The crooning but off-kilter "Easy" might just take the cake.