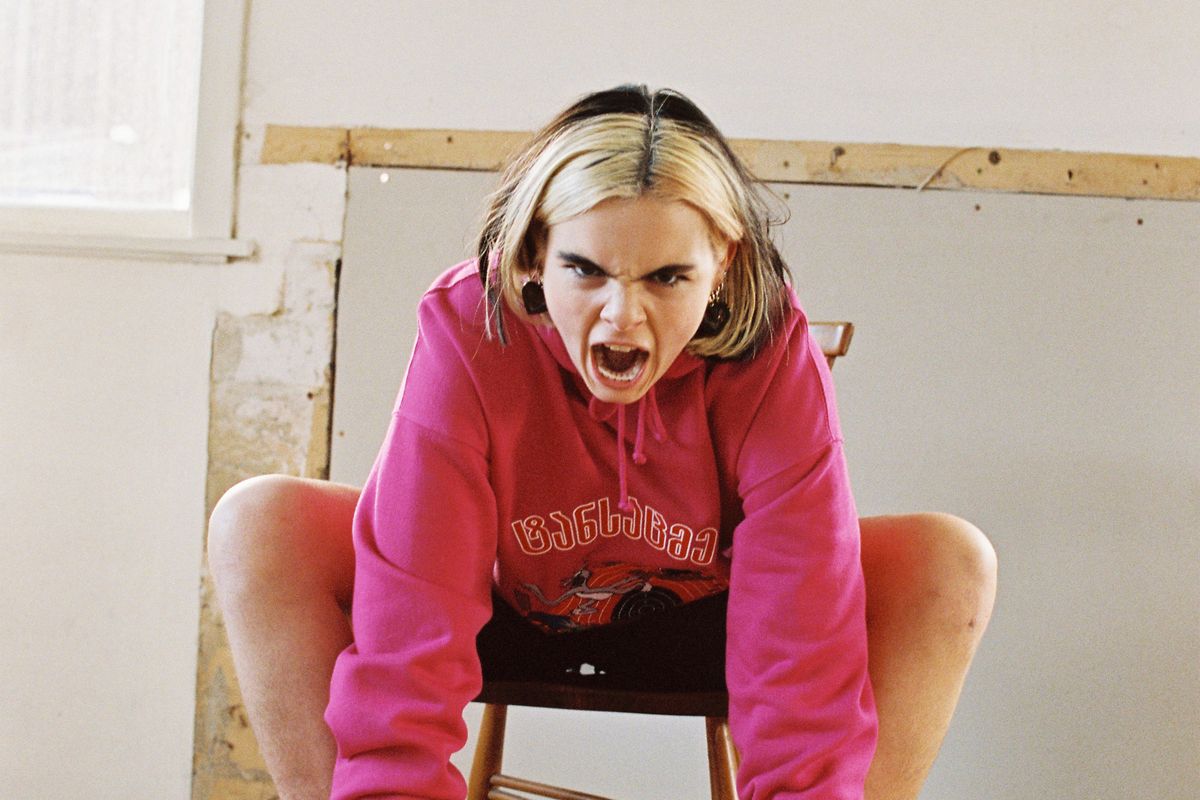 It takes a brave, talented soul to pull together two icons as disparate as Flo Milli and Lily Allen, and have their styles work together. BENEE pulls it off.

RINSE — Back Into Your Arms (feat. Hatchie)

RINSE's blown-out shoegaze is the perfect vehicle for this yearning ode to the trials and tribulations of long-distance relationships. As North America enters winter, it feels like "Back Into Your Arms" could become a COVID-19 classic.

Ariana Grande and Doja Cat try their hand at the house-pop trend that's dominated 2020 on this superstar team-up from Ariana's Positions.

Jesswar likes to take her time when it comes to releasing songs, but when she does drop, the wait always seems to have been worth it. The fiery "Venom" is no exception, as the Brisbane rapper's hardest track since her debut single, "Savage."

Tierra Whack's first single of 2020 ventures back towards the sing-song territory of her breakout project Whack World, to great effect.

It would have been absurd — nay, disrespectful — for DJ Chose to select anyone other than Megan Thee Stallion for the remix of his viral single, "THICK." The results are sublime.

This melodic highlight of Mahne Frame's MAD WORLD also pulls no punches, its icy central drum beat distorting and decaying beautifully over the course of the track.

Empress Of & Amber Mark — You’ve Got To Feel

Related | Empress Of: 'I Wanted This Record to Sound Broken'

Dua Lipa doesn't stop; it's barely been a month since releasing her DaBaby collaboration, and now she's back with a collaboration with Belgian artist Angèle, a low-key palette cleanser after the neon tones of Future Nostalgia.

Photo courtesy of Harry Were