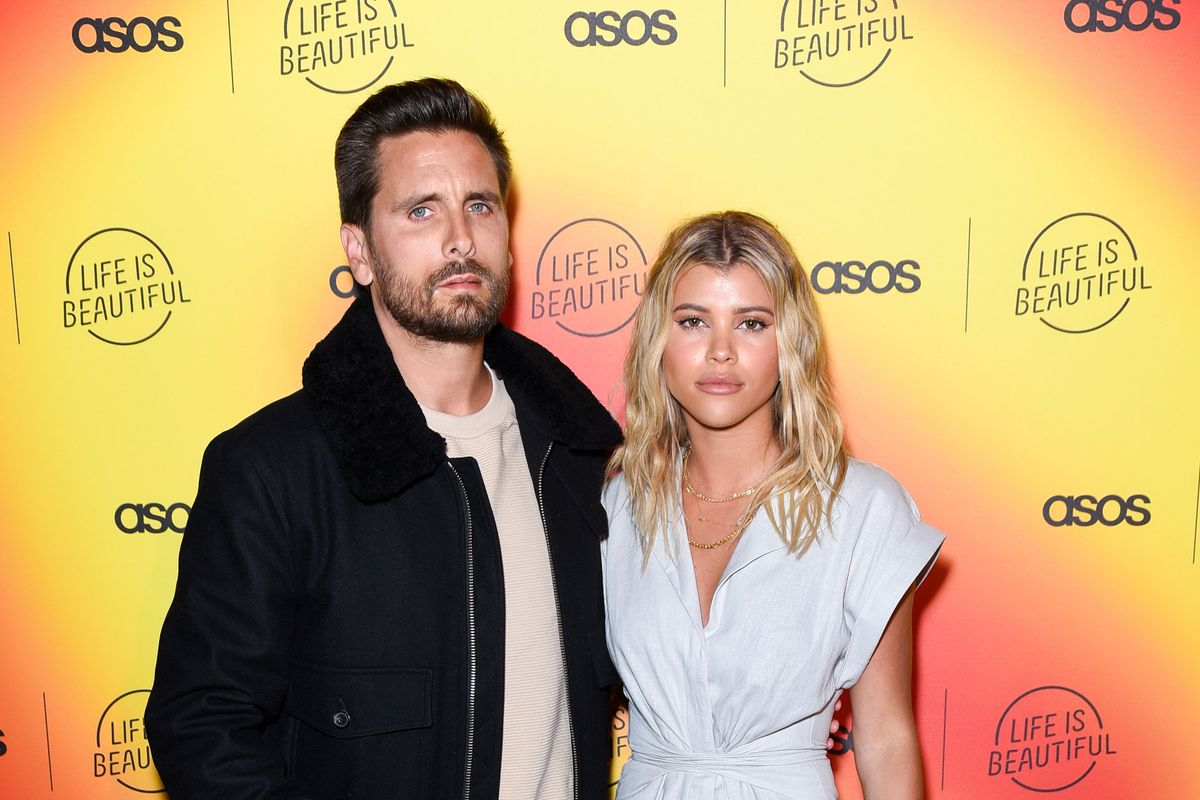 Sofia Richie and Scott Disick Are on a Break

Sofia Richie and Scott Disick are reportedly on a break until he "straightens himself out."

Us Weekly confirmed that the couple of two years have decided to put a pause on their relationship while Disick continues to seek treatment for "emotional issues."

"Scott and Sofia are on a break until Scott straightens himself out more," a source told the publication. "Scott is in an OK place right now and is trying to get better and focus on work, but he has to prove himself."

This all comes on the heels of Disick checking himself into rehab to work on lingering issues surrounding his on-and-off relationship with Kourtney Kardashian and the deaths of his parents. He has struggled with substance abuse in the past, but this time is more about reckoning with his emotional baggage.

According to Us, Richie "noticed a change in him and that he wasn't as healthy and happy as he could be" during quarantine and sought out Kardashian's advice. That said, People previously reported that Richie is still supportive of Disick and his "difficult situation" and "is very proud that he is committed to dealing with his issues."

Disick is currently seeking help at a second facility in Los Angeles.