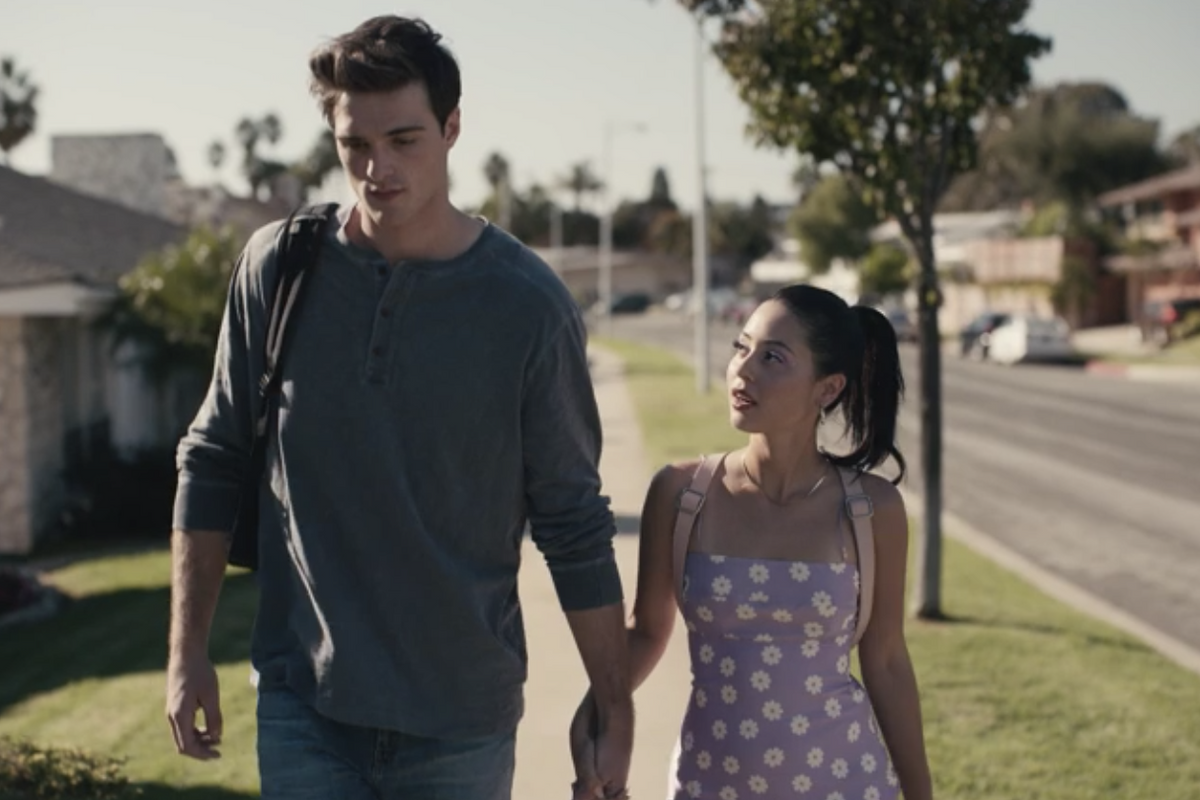 5 Signs a Relationship Is Abusive

Intimate partner abuse is underreported and unfortunately, quite common. While it's hard to track, we know that 1 in 4 women and 1 in 9 men will experience some form of intimate partner physical violence, sexual violence or stalking in their lifetime. Common as it may be, both physical and emotional violence in intimate relationships often goes undetected, as secrecy is a feature, not a bug, of abuse. In fact, secrecy (fed by shame) is what allows abuse to continue, and so its very existence relies on it.

Given this knowledge, how do we help those who find themselves in these situations? In HBO's Euphoria, Maddy is physically abused by her partner, Nate, but he successfully covers it up, despite police intervention. When a loved one is being emotionally or physically abused (or both), it may be difficult to tell. Everyone is different, and each person approaches love and relationships a little differently, bringing their own baggage, beliefs, anxieties and hopes to their dating style.

But there are some common signs that something is off that you can look out for. The viral #MaybeHeDoesn'tHitYou hashtag, started in 2016 by Dominican-American writer Zahira Kelly, illuminated just how many ways abuse can manifest itself in intimate relationships, in ways not always visible or validated by the public eye. While an aggressive approach to getting a friend to open up may do more harm than good, being aware of and understanding what's happening can help you be open to being a safe person for them to talk to.

Pulling away from friends and family, isolation.

In her "Unfiltered" interview, actress Alexa Demie, who plays Maddie on Euphoria, says of her character's abusive relationship with Nate, "I think Maddy feels like everyone is against her, and no one understands them. It feels like the lowest point in her life, and even then, she's still rooting for Nate."

Needing permission or chronic reluctance to commit to plans.

If your friend feels the need to text, call or otherwise check in with their partner about minor decisions, like whether they 'can' attend a party, try a new activity, or otherwise make plans, that's a bad sign.

"[Maddy] wants Nate to figure out a plan," Demie says. "She wants him to be okay. She feels like they have this really special bond."

Your friend used to tell you everything about their life, now they remain on the surface and avoid any revealing conversations — especially about their partner.

"Typically when we are happy about a relationship and happy within a relationship, we are willing and excited to share details about our partner," Katie Krimer, a licensed clinical social worker based in New York, says. "Sometimes we're overwhelmed with emotion and want to share with our closest friends. If you start to notice that your friend's willingness to share has significantly declined, if her tone has changed when she talks about her partner, or if she's reluctant to talk about her relationship at all, it could be a sign that something is going on."

"I think Maddy's searching for any bit of love, any bit of hope," Demie says. "I think we want love sometimes so bad, we stay in these relationships even when we know they aren't right. But she doesn't want to admit that to herself. She just wants everybody to leave her alone, and she wants it to just be her and Nate."

Your friend's appearance changes. It's one thing to experiment with your style, it's another to change it seemingly overnight. If your friend becomes overly concerned with their appearance, it may be a sign that someone is putting them down or putting pressure on them to look a certain way. Alternatively, if they completely stop caring about their clothes or grooming (when they did care before), it could mean that someone is pressuring them to be less attractive due to their possessiveness. Lastly, changes in appearance can be signs of physical abuse.

"If your friend starts to have bruises, scratches, or any other physical injuries that might indicate that she is being hurt by her partner," Krimer says. "Keep an eye on any changes in makeup or clothing as well. Your friend may start to change her style in order to cover up signs of physical injury (baggy clothes, heavier makeup, etc)."

While these are just a few signs that something is off with your friend, there are several helpful resources to help you understand what to do if and when someone you love is being abused. One simple thing you can do, experts agree, is to be a source of unconditional love for your friend. It's important that your friend comes to their own conclusions about what to do and whether to leave, and pressuring someone to make a decision one way or another can be tricky terrain. Remaining someone they can talk to, and offering them support and resources should they want to make a change, are some of the best things you can do in this difficult situation.