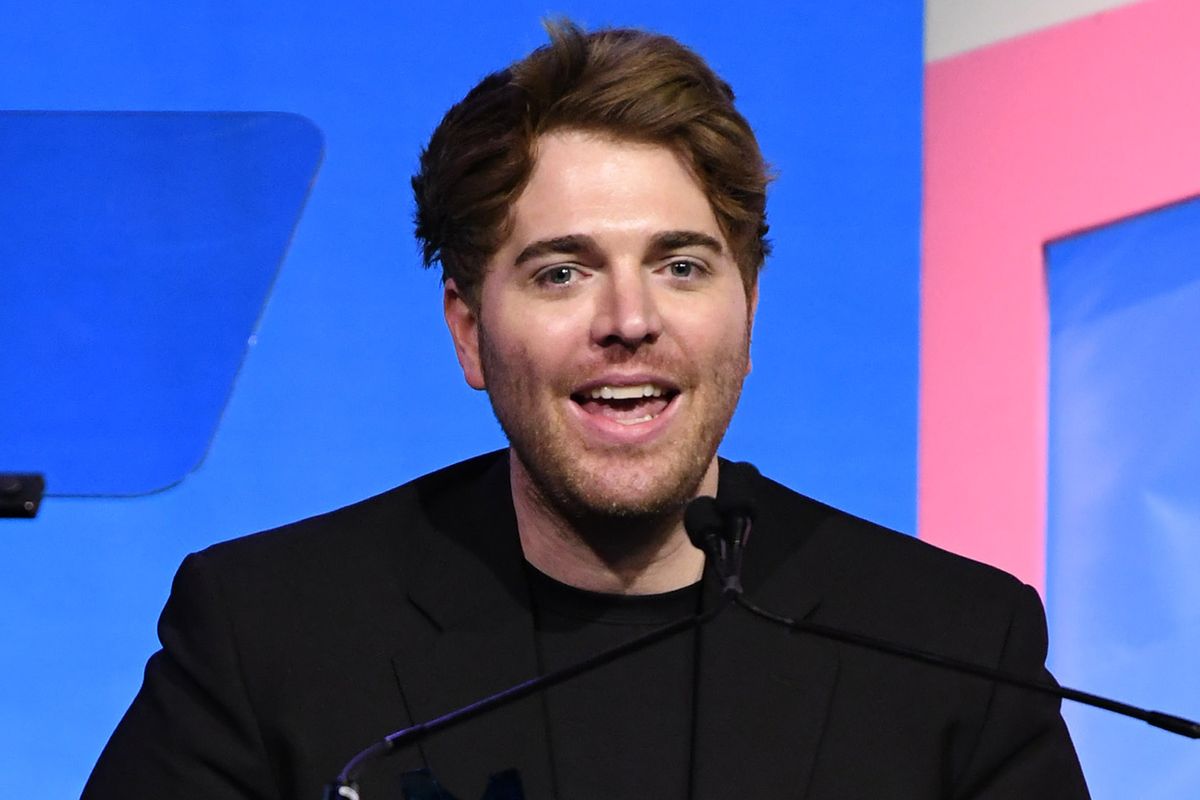 Willow's mother, actress Jada Pinkett Smith, and brother Jaden have both called out the YouTuber. Jada tweeted, "To Shane Dawson ... I'm done with the excuses."

Jaden doubled down, "SHANE DAWSON I AM DISGUSTED BY YOU. YOU SEXUALIZING AN 11 YEAR OLD GIRL WHO HAPPENS TO BE MY SISTER!!!!!! IS THE FURTHEST THING FROM FUNNY AND NOT OKAY IN THE SLIGHTEST BIT."

In his 20-minute apology video — entitled "Taking Accountability" — Dawson addressed his Blackface, saying the N-word, racist stereotypical impersonations of POC and jokes about pedophilia. But Dawson has yet to speak about the video with Willow in particular, or respond to the Smith family's tweets.

Regarding his pedophile jokes, Dawson said in the video, "That is disgusting, that is gross, it is not something I would ever do. It is something I did for shock value or because I thought it was funny or, like 'Oh my God, my child-molester character,' or whatever. It's all gross, and I promise that is not real, that is not me."