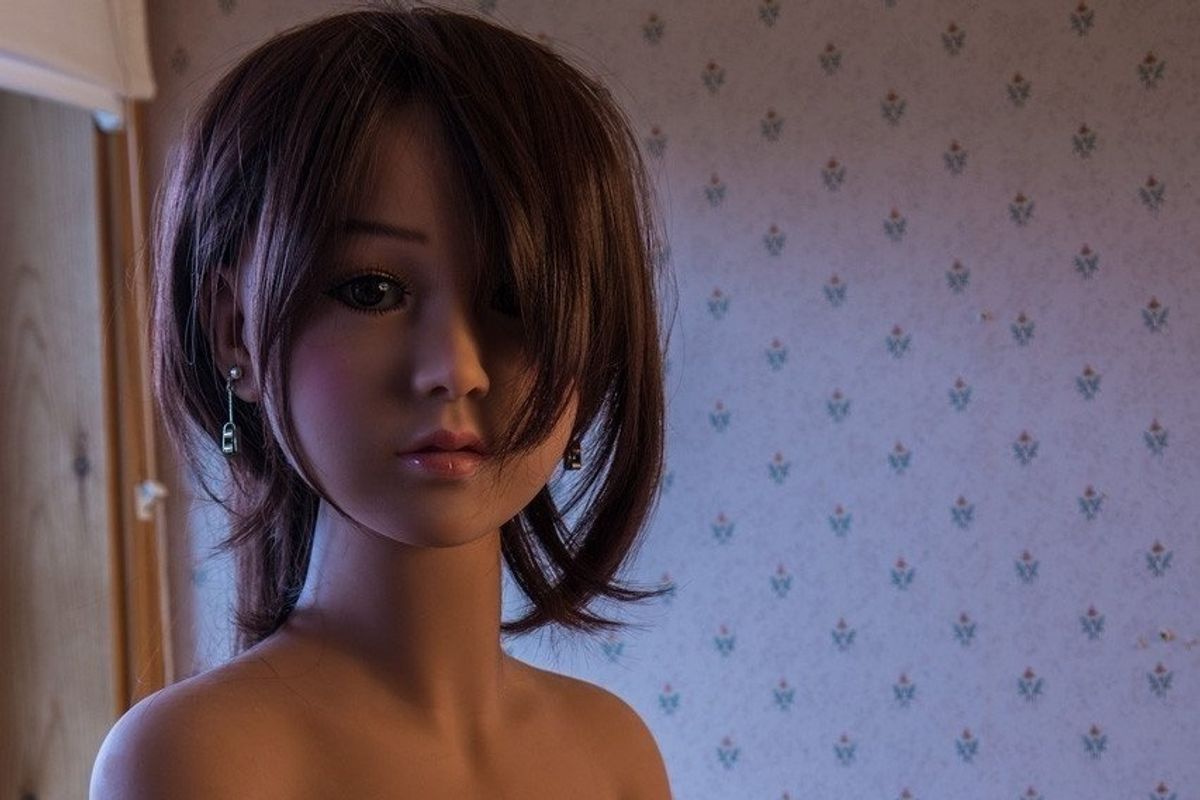 Arguably the world's most famous sex robot, created by reclusive Spanish inventor Sergi Santos, has now become even more human: she can now say no to sex.

Samantha, as she's known, has been updated to become even more of a realistic companion to those seeking human-alternatives. Essentially, if Samantha 'feels' like she has been touched to aggressively or disrespected, "dummy mode" will be activated. She will also become lifeless if she is bored with her partner or tired — ramming home the point that she deserves the same treatment as one would give a human woman. It's also worth mentioning that while Samantha cannot physically retaliate at this stage (which is probably a good thing), she can now verbally say "no" to her partner if she wishes.

Related | Love in the Age of (Sex) Robots

The conversation of the benefits and downfalls of sex robots and dolls has been ongoing. Some have argued that for those with sexual desires ill-fitting for society, like pedophiles or serial sexual abusers, could find solace with sexual aids that fit their preferences, instead of potentially preying on human women (then again a robot's ability to give consent may throw a spanner in the works), as well as lessen the spread of infections. Others have lamented that highly realistic sex robots will replace the need for human woman, and therein, connection, altogether.

Nonetheless, the upgrade is nothing short of revolutionary for the sex robot market, teaching consumers that they cannot perpetuate a culture of disrespect towards women by replacing them with machines. Whether robotic companions will truly benefit our society long-term, well, time will only tell.