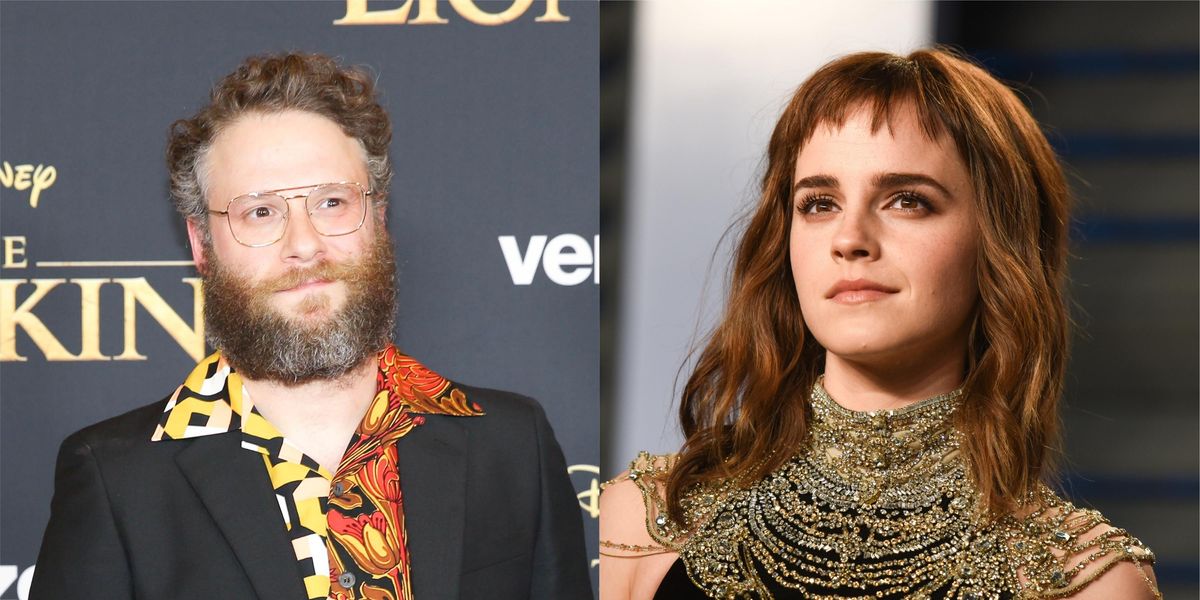 Seth Rogen wants to make it very clear that Emma Watson didn't angrily storm out during the filming of 2013's This Is the End. He took to Twitter yesterday (March 29) to explain it once and for all to all of the curious fans out there.

Rogen was responding to a recent interview with British GQ in which the author wrote that Watson "stormed off the set," due to a scene that featured Danny McBride acting as a cannibal and Channing Tatum on a leash, and that there were no hard feelings between Rogen and her.

In the oh-so-famous apology note that celebrities post to Twitter, Rogen first wrote that he wanted to "correct a story that has emerged from a recent interview I gave" because "it misrepresents what actually happened."

"Emma Watson did not 'storm off the set' and it's shitty that the perception is that she did," he wrote. "The scene was not what was originally scripted, it was getting improvised, changed drastically and was not what she agreed to."

"The narrative that she was in some way uncool or unprofessional is complete bullshit," he continued. "I for sure should have communicated better and because I didn't, she was put in an uncomfortable position."

Rogen continued on, saying that he wishes that he would have communicated with her better about that and that he doesn't blame her at all for her actions.

"I was thrilled for the opportunity to work with her and would be thrilled to get that opportunity again," he said. "I am very sorry and disappointed it happened, and I wish I had done more to prevent it."

In his British GQ interview, Rogen revealed that after she left the movie, there was no bad blood between them. "But it was not some terrible ending to our relationship," he said. "She back the next day to say goodbye. She helped promote the film. No hard feelings and I couldn't be happier with how the film turned out in the end."

Check out Rogen's full note up above.