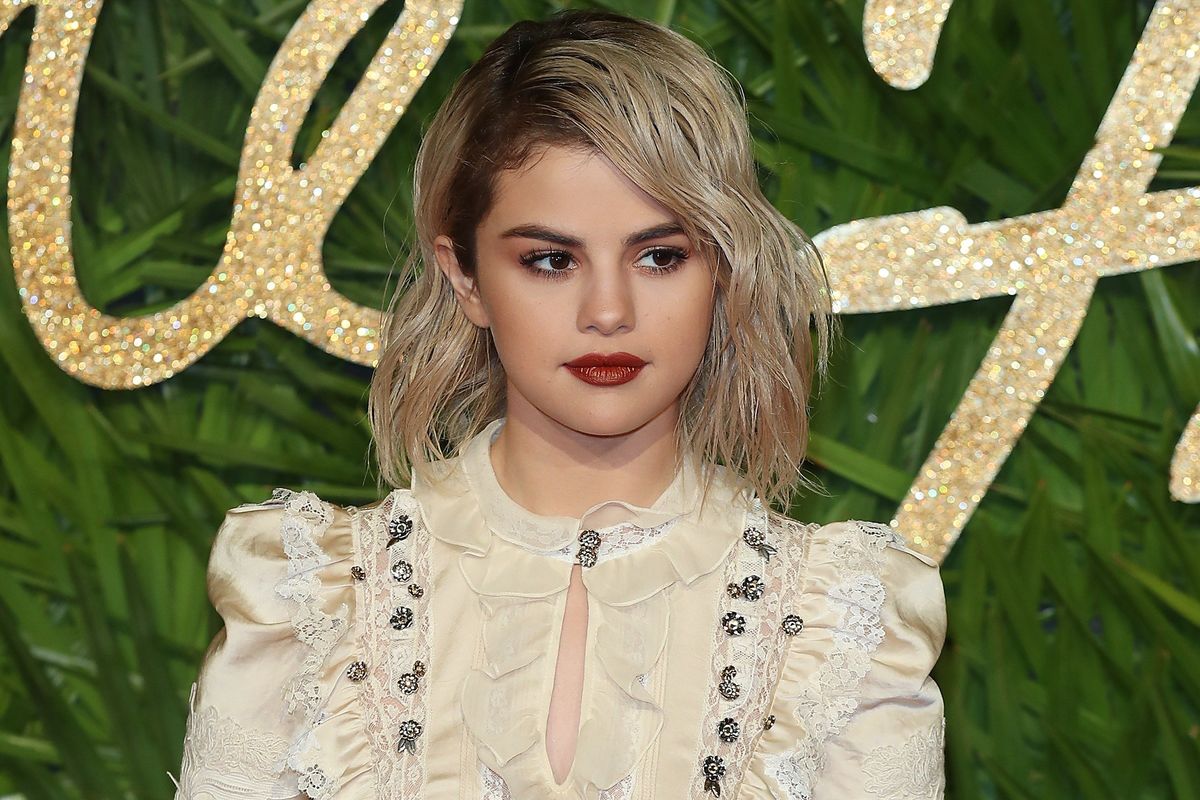 While Greta Gerwig, Mira Sorvino and now, Timothée Chamalet's have all denounced and publicly acknowledged their regret to star in the films of Hollywood's most-prolific alleged sexual abusers, Woody Allen's latest muse, pop star Selena Gomez, apparently chose to work with the director despite her mother's protestations.

Gomez's mother Mandy Teefey, with whom the starlet's relationship has reportedly been strained after she reunited with ex Justin Bieber, replied to a comment on Instagram today which asked her to encourage Gomez to apologize for her decision to appear in Allen's latest production Rainy Day in New York (in which she stars opposite Chamalet).

"No one can make Selena do anything she doesn't want to. I had a long talk with her about not working with him and it didn't click," Teefey wrote. "Her team are amazing people. There is no fall person here. No one controls her. She makes all her own decisions. No matter how hard you try to advise. It falls on deaf ears."

Chamalet announced yesterday he was donating his earnings from Rainy Day, along with stars Rebecca Hall and Griffin Newman. Gomez, alternatively, recently claimed she was "not sure" what to say when Billboard asked her to delve into why she decided to work with Allen.

Related | Greta Gerwig on Woody Allen: 'I Will Not Work For Him Again'

"To be honest, I'm not sure how to answer — not because I'm trying to back away from it," she said. "[The Weinstein allegations] actually happened right after I had started [on the movie]. They popped up in the midst of it. And that's something, yes, I had to face and discuss. I stepped back and thought, 'Wow, the universe works in interesting ways.'"

The universe works in interesting ways indeed, but no so interesting that you do anything about the women coming forward en masse to reveal Hollywood is utterly broken while you work with another [alleged] abuser, other than "face and discuss" with anyone but your mom.