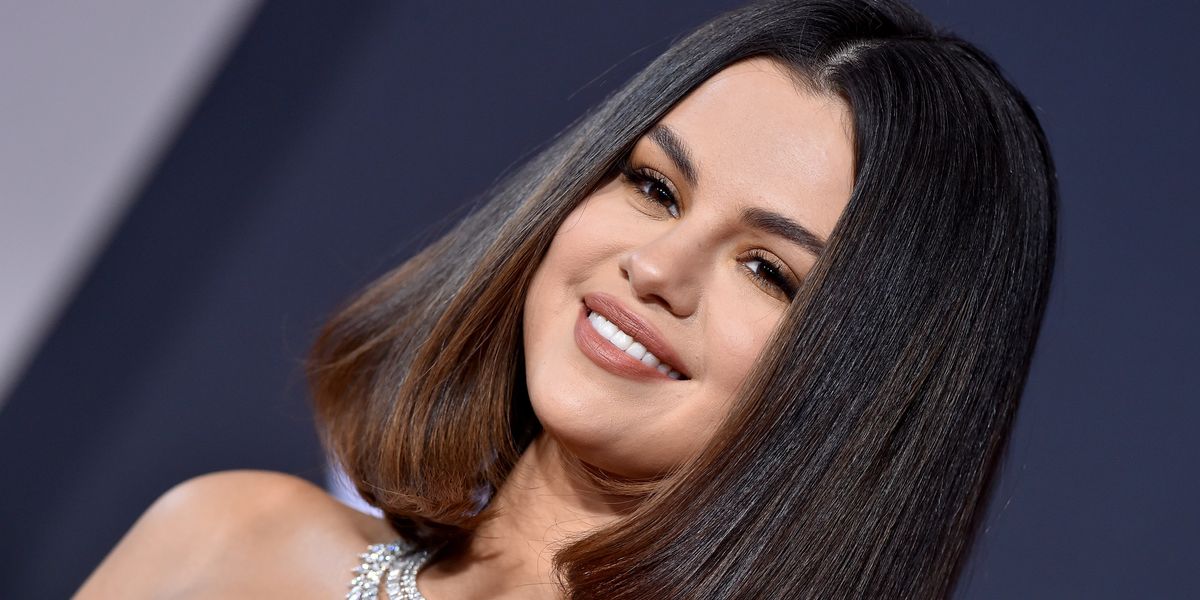 Selena Gomez Will Star as Betsy the Giraffe in 'Dolittle'

January 2020 just got a whole lot bigger — or taller, I guess — for Selenators. Not only is the highly anticipated follow-up to Selena Gomez's 2015 LP Revival incoming on January 10, but now she'll have entire film to promote around the same time. A week post-album release, her new film Dolittle hits theaters, in which she'll star alongside Robert Downey Jr. and Marion Cotillard as a giraffe named Betsy.

The announcement of her role in the film comes hot off the release of two new singles, "Lose You to Love Me," and "Look at Her Now," both of which she performed earlier in the week at the 2019 American Music Awards. Some viewers were critical of her performance, until it was revealed the next day that Gomez had suffered from an anxiety attack right before going on stage. Fans were supportive of her on social media, however, and made sure that she knew they were still ready for the release of SG2.

Now, on top of looking forward to an entire new record, Selenators can grab tickets to see Gomez lend her voice to Betsy in Dolittle, based on the famous Doctor Dolittle children's books. She's in good company, too; the rest of the voice cast includes Tom Holland, Octavia Spencer, John Cena, and more.