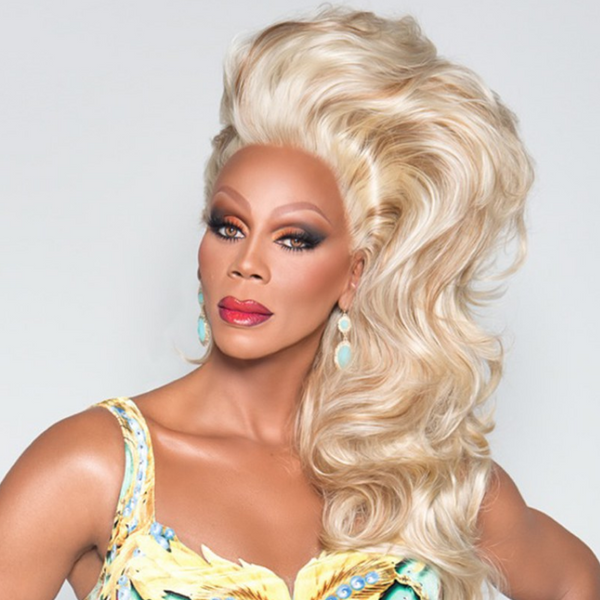 RuPaul Is Getting a Talk Show

In the 1990s, PAPER cover star RuPaul Charles hosted his own talk show, The RuPaul Show. And now, because apparently RuPaul's Drag Race and All-Stars are not enough, Mama Ru is making a return to the talk space (Michelle Visage is, of course, involved).

Variety reports that the Emmy-winning host is shooting a pilot with the team behind Ellen and The Real, and that the producers hope his "unique flair" will help the show stand out. Is "unique flair" some kind of euphemism for charisma, uniqueness, nerve, and talent?

The show is set to include celebrity interviews, beauty and fashion tips, games, and segments on pop culture. Considering RuPaul's inherent brilliance and Drag Race's track record in those areas, our hopes are very high. Check out this amazing clip from the '90s version.

In addition to the talk show, RuPaul is working on two scripted series for streaming services. He's starring, writing, and co-executive producing (alongside Sex and the City's Michael Patrick King) Netflix's AJ and the Queen, which follows a drag queen and her eleven-year-old sidekick. And Hulu is developing a series based on Ru's life, with JJ Abrams set to executive produce.