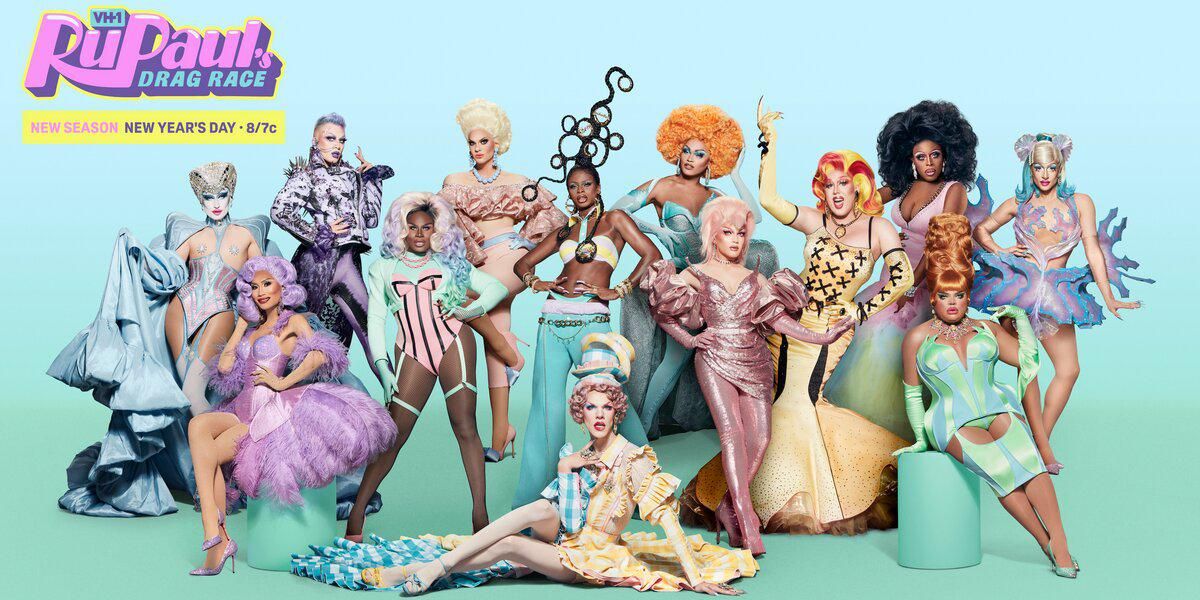 After one of the longest seasons in herstory, RuPaul's Drag Race has finally crowned the show's Season 13 winner.

On Friday night, Drag Race had an in-person coronation for the season finale with Mama Ru and the four finalists — Gottmik, Rosé, Kandy Muse and Symone — at the venue. There was no live audience because of Covid-19 restrictions, but the crowd was at a remote location for a socially distanced drive-in viewing experience.

The night kicked off with a performance from Ru herself, singing and dancing to her song "New Friends Silver, Old Friends Gold." The four queens then showed three different, gag-worthy final looks for three categories: Black and White, Red All Over, and Grand Finale Eleganza Extravaganza. And they did not disappoint on delivery.

And at the end of the Britney Spears-themed grand slam, Kandy Muse and Symone were the top two queens lip syncing for their lives to snatch the crown. But with a total of four different reveals throughout the night, Symone took the win.

Watch the final lip sync below.