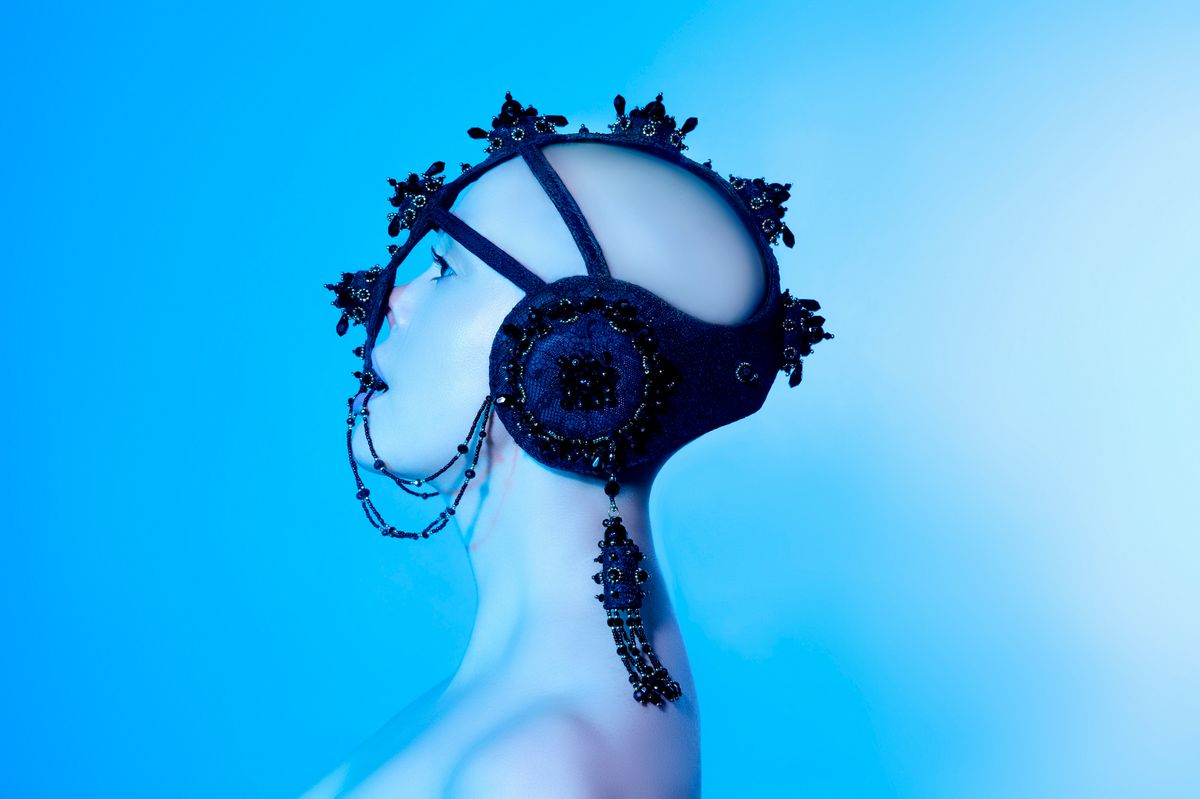 Rose McGowan: Let's Be Brave Together

Since the first stories of sexual assault and harassment in Hollywood broke last fall, the #MeToo movement, first started by activist Tarana Burke a decade ago, took shape as an international revolution predicated on one radical idea: believing women's stories. That movement has grown to include a wide range of related topics under the umbrella of centering the marginalized, empowering the oppressed, holding those in power accountable and strengthening community bonds through action, communication and the powerful financial backing of groups like Time's Up.

One woman who helped spark the fire, Rose McGowan, quickly became an early face of the movement due to her unabashed display of rage, vulnerability and candor — three qualities women are rarely allowed in public (and oftentimes, even in private) without significant social punishment of some kind. Even with "Rose's Army" mobilized, the actress faced considerable backlash for both the delivery of her message and any missteps along the way.

As the world takes shape under the influence of a new weather system dominated by the fight over who gets to speak and when, we asked Rose to share what's been on her mind lately. The below is an op-ed she wrote on a topic she chose to address: misconceptions.

Headpiece by House of Malakai

I look around at the beings of the world who are working to make a positive shift, and I see the world working against them — tabloids, social media comments, radio interviews, blogs all digging viciously at anyone who's brave enough to try and change the world, but what they don't know is that they aren't just harming someone they will never meet — they are harming themselves.

If you follow my career then you've probably heard it all. I'm a drug addict. Slut. Shameless. Rage filled. An erratic attention seeker in need of psychiatric care.

Sometimes we just don't know our fist is in our own face until it's too late.

You see the images people pair with those labels. My eyes half closed, head freshly shaved, mouth distorted since I was likely in the middle of saying something. It seems to make sense. You're being taught how to see me. As if the photos are actually proof of the person I am. You are being groomed as you were once in school. An image with a description under it. A picture of a COW with the letters C-O-W. What is in the description must be what is in the photo.

But they are lies planting misconceptions into your minds, eroding your ability to think for yourself.

True, I've had some parties in my existence. True, I've had some dates that weren't Forever Til Death Do Us Apart. True, I can be quite explorative when it comes to my fashion sense. And, yeah, I don't always appear societally "photogenic." But imagine someone takes a picture of you in a moment of thought, from across the street with a zoom lens. Then the next day that photo is everywhere. Comments racking up underneath it: "Looks you're doing meth!" "How ugly! Someone put that person out of their misery!" "This person doesn't deserve to have a voice! Cancel!"

"But, Rose! Come on! That's just part of being a celebrity! People like to dig at celebrities — it's just the price you pay for having a lot of exposure. You get a lot of haters! Chill out! No one actually means anything by it."

Then politely may I ask — why the fuck say it at all? Why think it at all? Why attack at all? Aren't you concerned about getting carpal tunnel? Do you sleep satisfied at night that you have battled against a person you will never know? Does that get you off? Do you understand that on your deathbed you'll never get back that time you spent typing out that article about how horrible of a person I am for wearing a red sweater that didn't match my lipstick, right?

I know I'm an easy target. Many imagine me a self-absorbed millionaire living a red carpet lifestyle. A product of Hollywood. Vain, greedy, consumed by the need for trinkets and bright lights. But the truth is that I'm a being that has felt quite alone in their mindset for a long time. Like an alien. I sold my home and have been sleeping at friends' homes and hotels and Airbnbs ever since, living nomadically. I don't have a bodyguard, but every time I do a public event, I can feel the security team stiffen up when I take the stage. It's like a free fall of trust with every step I take to the microphone. Every word I utter over loudspeakers. I free fall like Alice in Wonderland trusting that though there will always be people who will want to speak over me when I share my voice or perspective — I will be as it's intended to be.

And I am fiery. I'm not subtle. Because people are dying now. People are being raped now.

Over the past year there has been an explosion of activity swirling about. Vulnerable information and truths about me gobbled up by the blue-screen-tinted-eyes of millions who I will never meet. Many sources have said and continue to say that I'm depressed and angry all the time. But despite my loneliness, I DO find my tribe and adventure with them. From raucous karaoke in Berlin with people I'd just met, to cooking dinner for some kind friends who let me stay over last minute. I joke, I do art, I do a happy dance when I'm eating good food and I'm a sucker for long baths. Sometimes I wake up and look in the mirror and just have a good laugh.

The reason I am perceived erroneously is because when it comes to my public life, I do turn up the heat. I do not apologize. I say things bluntly, sharply. Why? Because every day I get hundreds of messages from people around the world, sharing their anguish over their abusers. People sharing their stories of being violated, silenced, beaten and raped. Of feeling trapped. And I cannot ignore them. I cannot say, "Sad to hear. Feel better soon!" I worked hard to have a platform to do something about it. And so I do.

I wake up every morning with a mission to be an ally to women — and dedicate my platform to their voices and struggles. I sit on television in front of millions as host after host sneers and questions my sanity for even saying, "We deserve to be respected. We deserve to have equal pay. We deserve to have equal power. Take your eyes off us — we are not products in a shop window for sale. We are humans." And I am fiery. I'm not subtle. Because people are dying now. People are being raped now. About 1 in 3 women worldwide have experience either physical or sexual intimate partner violence or non-partner violence in their lifetime. 70 percent of rape or sexual assault victims experience moderate to severe mental distress, a larger percentage than for any other violent crime.

People are experiencing injustice now. So hard stop — I feel the need to shut down oppressors now. No time for excuses. No time for diplomacy. Just freeze. Halt. Stop.

I'm sharing my story and my feelings of being misperceived not because I'm asking for your sympathy. Rather, I'm asking you for your consideration to join the fight against cyberbullying, abusive tabloids, and people who spread opinions without proof simply to degrade. We are ruining our own selves when we sit by. We are literally punching ourselves in the face. Sometimes silence is violence all on its own. It may be exhausting, but speak up. Because not every person has been hardened to the extremes of verbal violence like myself. Many are not used to feeling so alone in their activism. Many of them will simply give up on the cause and sometimes even on their own existence. When that happens we all lose.

You don't have to be in the headlines to make headway on change. There are many ways to be an activist. Firstly, just being ACTIVE at all. Supporting social pages of those that need their voices elevated to fight for justice. Commenting encouragement for those who take a risk for the greater good. Blocking and reporting hateful profiles. Taking a little time every day — even five minutes on the bus — to read articles or books about people from different backgrounds from yourself. Get educated. At the very least, don't tear down members of your own community out of jealousy, competitive thought, or narcissism. Use your fight for those who want to harm us.

Where we see light, we should foster it. Blow an ember into flame. We have the ability to truly change the world — but only together.

Where we see light, we should foster it. Blow an ember into flame. We have the ability to truly change the world — but only together.

Like me or not, I'm here on your team every single day advocating for your right to exist freely and equally. For those of you that do hate that I exist — to hate me is to hate yourself. To hate the idea of a person who fights for your well being and equality. If your wish were granted and I was gone, there would just be another person in that tabloid slot. In that headline. In that podcast. And the likelihood that they care about you as much I do is slim. So for your sake I hope you don't get your wish. Let's be brave together.