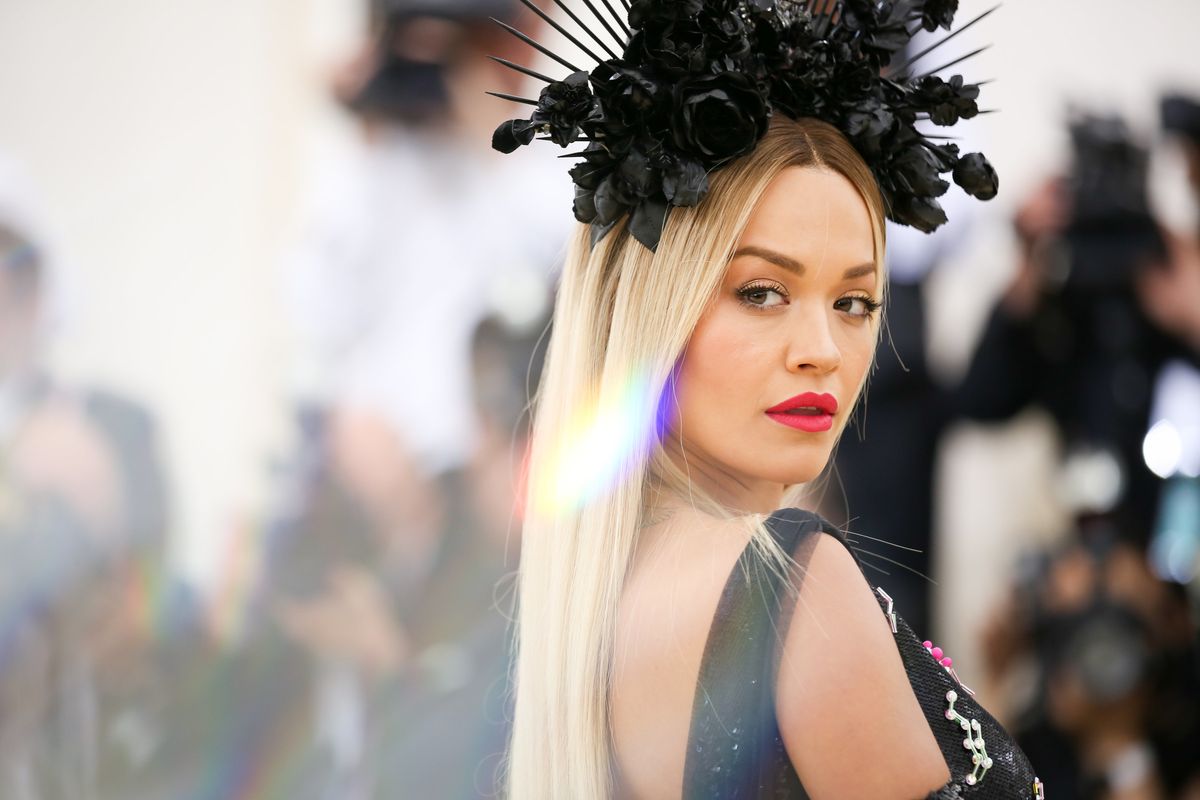 Rita Ora recently released a song featuring Cardi B, Charli XCX and Bebe Rexha called "Girls" that was not well-received by the LGBTQ+ community for its perceived trivialization of queer female sexuality.

Now Ora has apologized in a statement posted to social media for the song, writing, "I would never intentionally cause harm to other LGBTQ+ people or anyone." She opened up about her own sexuality in the post, which also reads, "'Girls' was written to represent my truth and is an accurate account of a very real and honest experience in my life. I have had romantic relationships with women and men throughout my life and this is my personal journey."

In her own statement about the song, Kiyoko wrote, "A song like this just fuels the male gaze while marginalizing the idea of women loving women." She added, "I don't need to drink wine to kiss girls; I've loved women my entire life."

The other artists on the song have so far not spoken publicly about it.