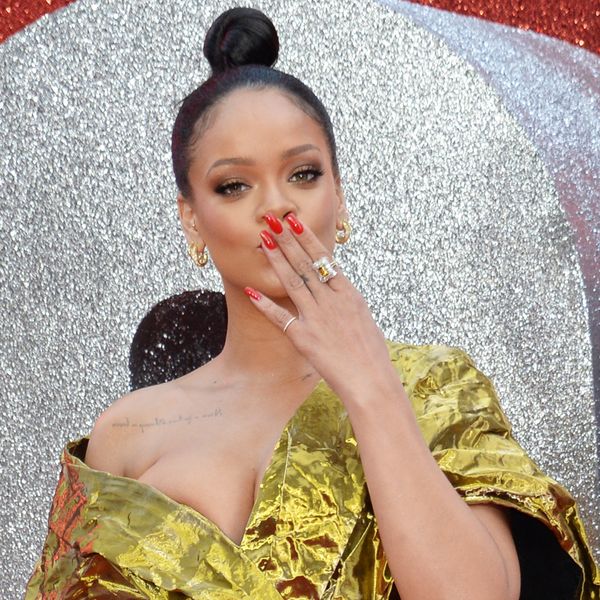 Rihanna: NOT at the VMAs

Two years after shutting down the house with her career-spanning Vanguard Award performance (and subsequent awkward moment with Drake), Rihanna is somewhere far, far away from the maddening crowd, and most certainly NOT at the VMAs.

The Bajan singer posted a carefree Instagram video of herself literally twirling in a bronze summer set, sneakers and a wide brimmed hat. Given that she was in Barbados over the weekend to be a bridesmaid in her friend's wedding, it's likely that's where the video was taken.

Whether she is still currently on the island or back in America, she's made one thing clear: she's steering clear from a night of pop culture drama and is happy as can be.