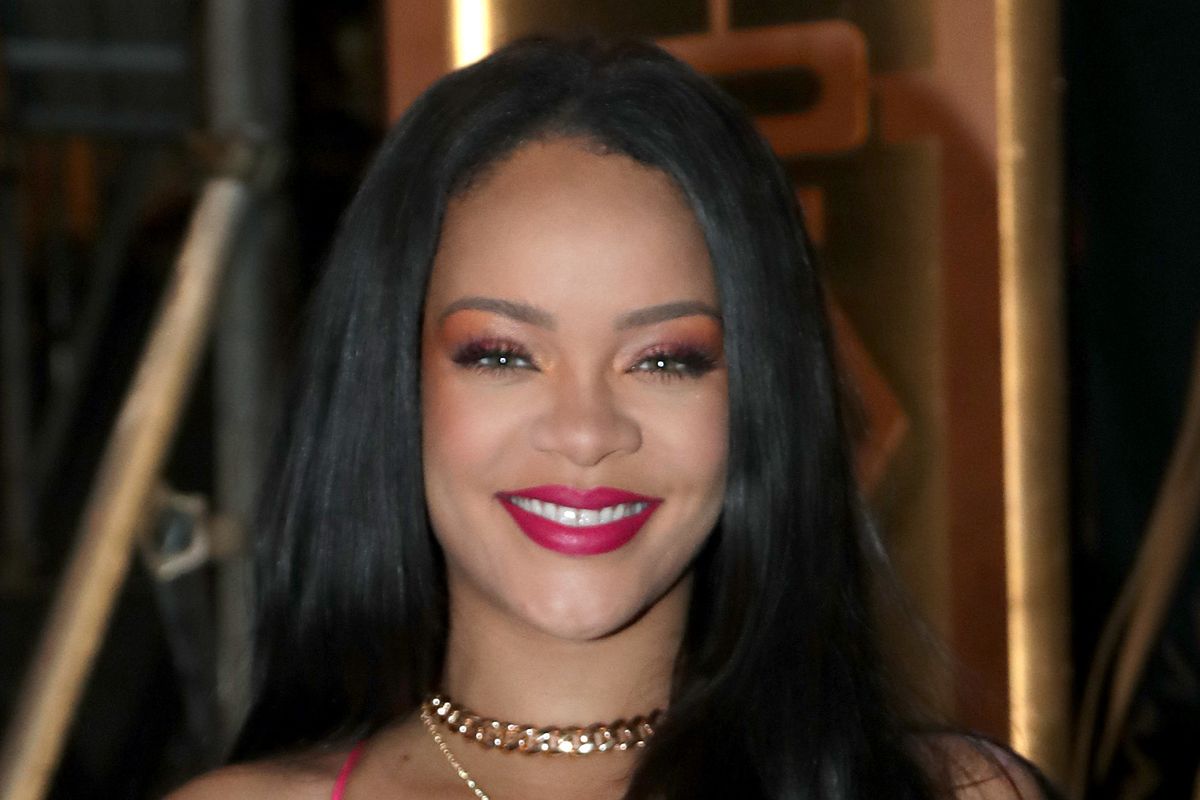 Why Rihanna Turned Down the Superbowl

Rihanna is Vogue's November cover star, and before you ask, she didn't announce her album release date during the interview. Which sucks! But there were plenty of other interesting tidbits, such as: confirmation that Ri turned down a Superbowl headlining slot out of solidarity with friend Colin Kaepernick.

"Absolutely," Rihanna told the magazine, when asked the big question. "I couldn't dare do that. For what? Who gains from that? Not my people. I just couldn't be a sellout. I couldn't be an enabler. There's things within that organization that I do not agree with at all, and I was not about to go and be of service to them in any way." Other musicians feel similarly: Cardi B also turned down the slot last year.

Did you expect a response any less perfect? Rihanna has never shied away from politics, and she seemed happy enough to discuss the big issues with Vogue, albeit after ordering an extra magnum of champagne. The musician and fashion mogul reiterated her well known stance against Trump, who she said was "the most mentally ill human being in America right now," and advocated for gun control. She also referenced her viral Fenty "IMMIGRANT" t-shirts, and expressed disgust over acting director of US Citizenship and Immigration Services Ken Cuccinelli telling CNN that the Statue of Liberty welcomes only European immigrants.

"The fact that his defense was talking about Europeans coming into America?" Rihanna asked. "I mean, not only were you immigrants, you were the worst kind. You came in and murdered the real Americans." How often do you hear this kind of truth telling in a Vogue cover story? Pretty much never.

It's not all bad. Rihanna said she thinks that America's dark political situation "has actually forced people to find this light within them where they want to do better. It's easy when you think everything is going really well and perfect. When everything is flowers and butterflies and you're in your own bubble and your own world. But to see it, to know it's happening — it pushes you to want to be the light in the world."

RIHANNA, YOU'RE THE LIGHT IN MY WORLD. Read the whole interview, here.