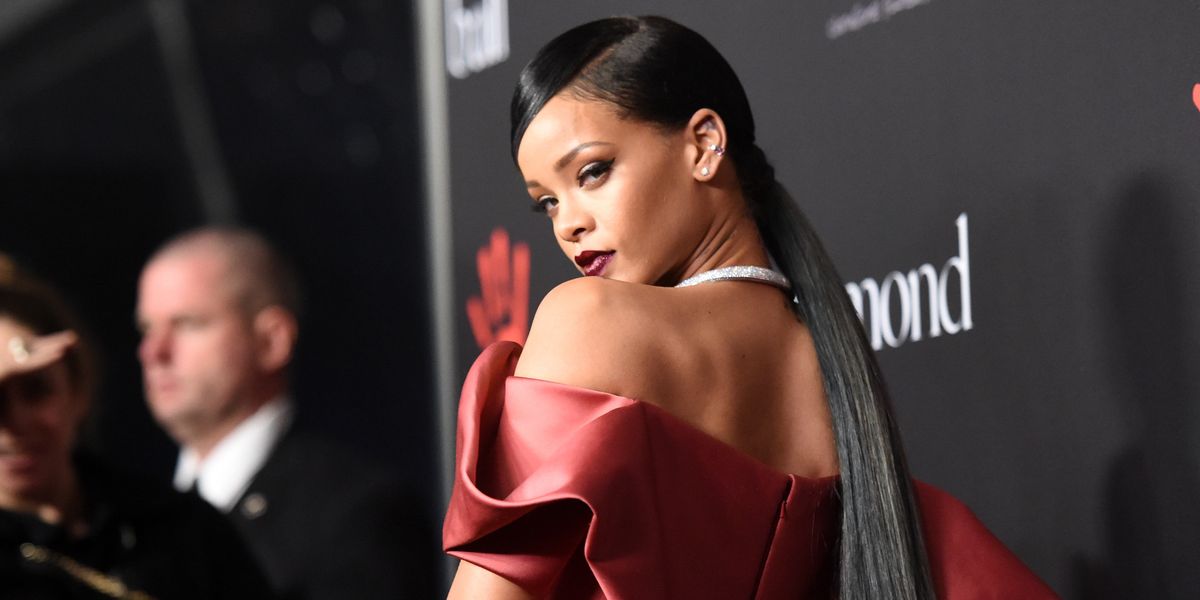 New reports are claiming that Rihanna and boyfriend Hassan Jameel have split.

Earlier today, Us Weekly published a report that cited a source who said the couple — who were first linked in June 2017 — had called it quits after almost three years together.

Not only that, but TMZ also appeared to confirm the report, adding that other sources close to the star confirmed that they had split, "ending a true power couple when it comes to wealth and influence."

And while neither of the publications cited a potential reason for the split, what we do know is that Rihanna and the Saudi billionaire appeared to still be doing well this past summer when she was spotted vacationing with his family in Italy. Soon afterwards, Rihanna also told Interview magazine that "of course" she was in love with Jameel — though she was less enthused about talking marriage.

Neither Rihanna nor Jameel have commented on the reports.