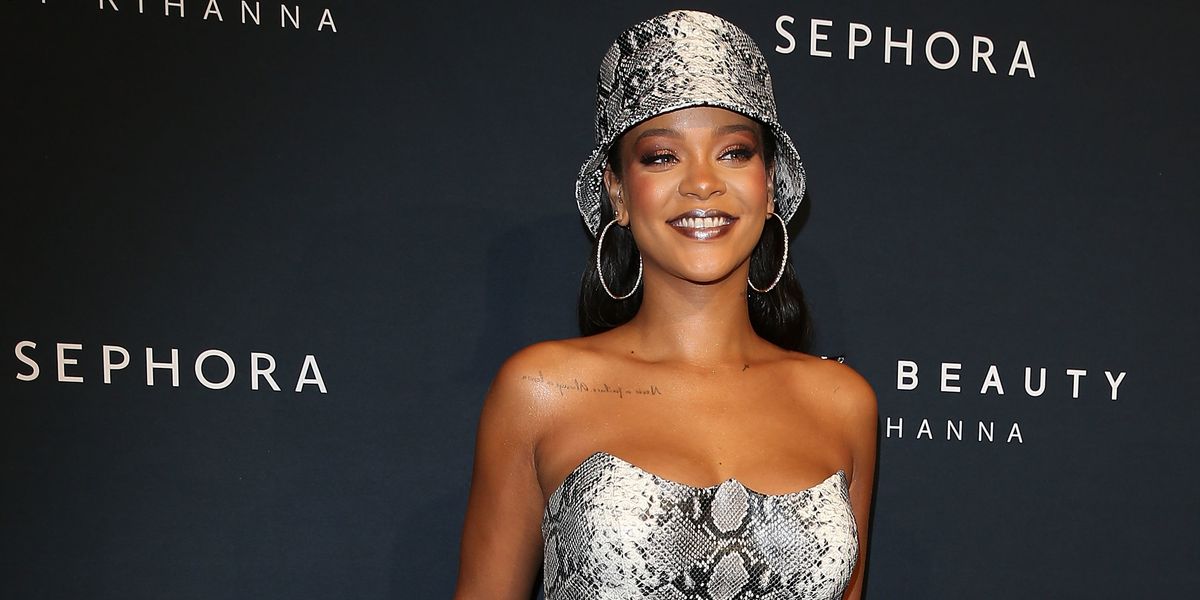 Anyone who grew up in the early aughts remembers Kimora Lee Simmons' Baby Phat brand in all its bedazzled bubble jacket glory. So, naturally, the trailblazing clothing line has made quite the comeback in our nostalgia-obsessed fashion cycle.

As such, The Cut's Allison P. Davis profiled Simmons about the relaunch of Baby Phat. And in the process, she found out that the iconic brand has one very famous fan — Rihanna.

That's right, turns out Rih herself is the proud owner of Baby Phat's "entire archive." Per the publication, legendary NYC vintage collector, historian, and stylist Gabriel Held sold his whole collection to her last year — a tidbit confirmed by Held to Page Six.

Held — who has worked with Rihanna in the past �— says that once she found out he had an extensive array of original Baby Phat pieces, that they asked to buy the entire kit and kaboodle.